Travellers are set to have an opportunity to experience Vietnam’s beauty on trains with steam locomotives. 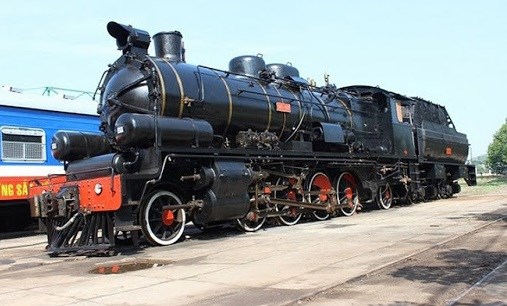 A steam locomotive after being restored. (Photo: danangfantasticity.com)

Hanoi (VNA) – Travellers are set to have an opportunity to experience Vietnam’s beauty on trains with steam locomotives.

The Ministry of Transport has approved in principle a project on the renovation and building of such tourist trains on the Hue-Da Nang route, a section of Hanoi- Ho Chi Minh railway route. The Vietnam Railways Corporations (VNR) will collaborate with the Dong Duong Rail Tourist Service Co.Ltd in carrying out the project.

The Ministry of Transport asked the VNR to collaborate with the Indochina Rail Tourist Service Company Limited to allocate funds to invest in the items of the project, ensuring compliance with current standards and technical regulations.

In addition, the VNR should develop a train schedule to ensure the safety for the transportation of passengers and goods.

Units must pay a fee for using railway infrastructure from the project’s revenue as required. 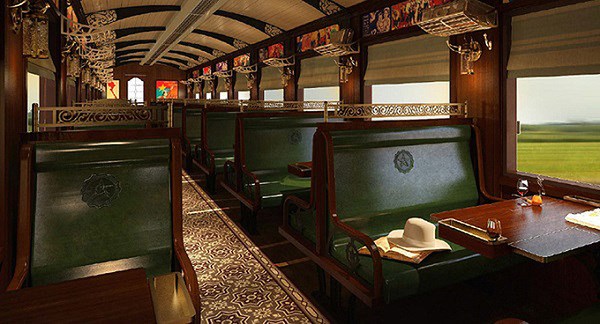 The interior of the steam locomotive. (Photo: danangfantasticity)

To effectively exploit the steam locomotive, transportation experts said it is necessary to build auxiliary works such as coal and water supply systems and they must be licensed by the competent authority.

A steam locomotive is a rail vehicle that provides the force to move itself and other vehicles utilising the expansion of steam. It is fuelled by burning combustible material - usually coal and oil - to heat water in the locomotive's boiler to the point when it becomes gaseous and its volume increases 1700 times. Functionally, it is a steam engine on wheels. Fuel and water supplies are usually carried with the locomotive, either on the locomotive itself or in a tender coupled to it.

This type of locomotive was widely used in the world from the 19th century to the middle of the 20th century.