The old look in the hundred-year-old station 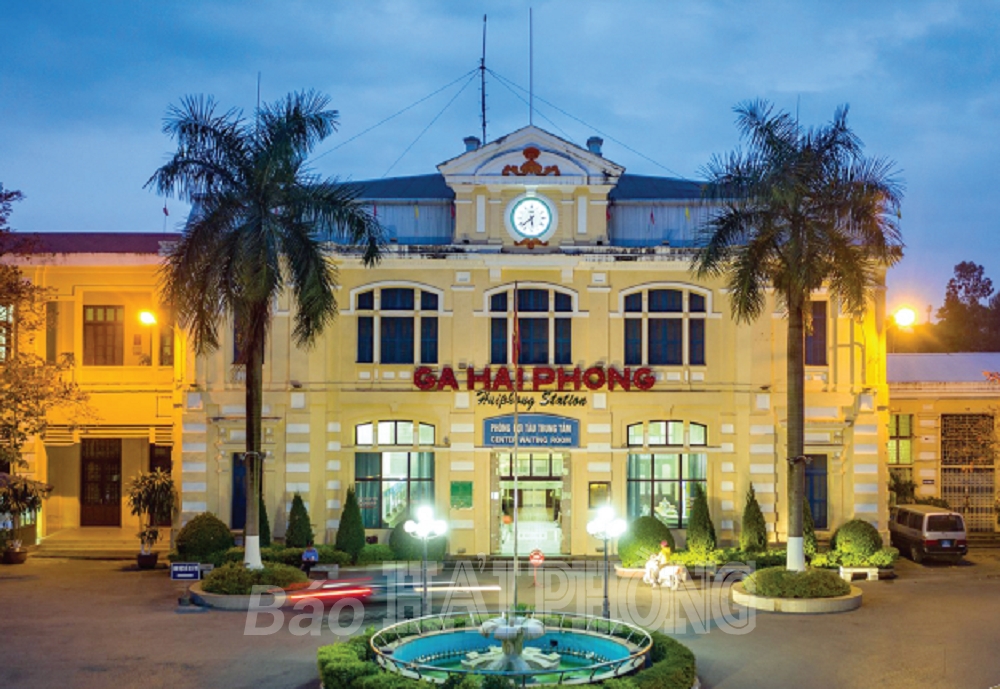 HaiPhong station was built and put into use in 1902 and it is one of four main stations along the 99 km railway line connecting Hai Phong and Hanoi. Like the city’s Opera House, museums or some other administrative offices, HaiPhong station is imprinted with French architecture. This is also one of the most beautiful train stations in Vietnam.

Visiting HaiPhong station, we seem to be returning with old memories. Over 120 years with many ups and downs, changes, HaiPhong station still retains its ancient beauty and preserves almost intact features with the main building, iron pillars supporting the eaves inside the station platform and green stone foundation from the beginning time, or other features such as: clocks, porcelains for electric wires... The classic space makes anyone feel nostalgic and fluttery when visiting the station.

HaiPhong railway station is not only beautiful because of its architecture but also is a historical witness to the years of struggling to protect, build and develop the City. It is also a place to keep beautiful memories of many HaiPhong people over many periods, especially those who study or work far away from the City.

In recent years, besides its function as a passenger transit place, HaiPhong station is also known as an extremely "hot hit" virtual live coordinates and is always on the "must try" list of young people who are passionate about discovery when having opportunities to visit the exciting and attractive port city. 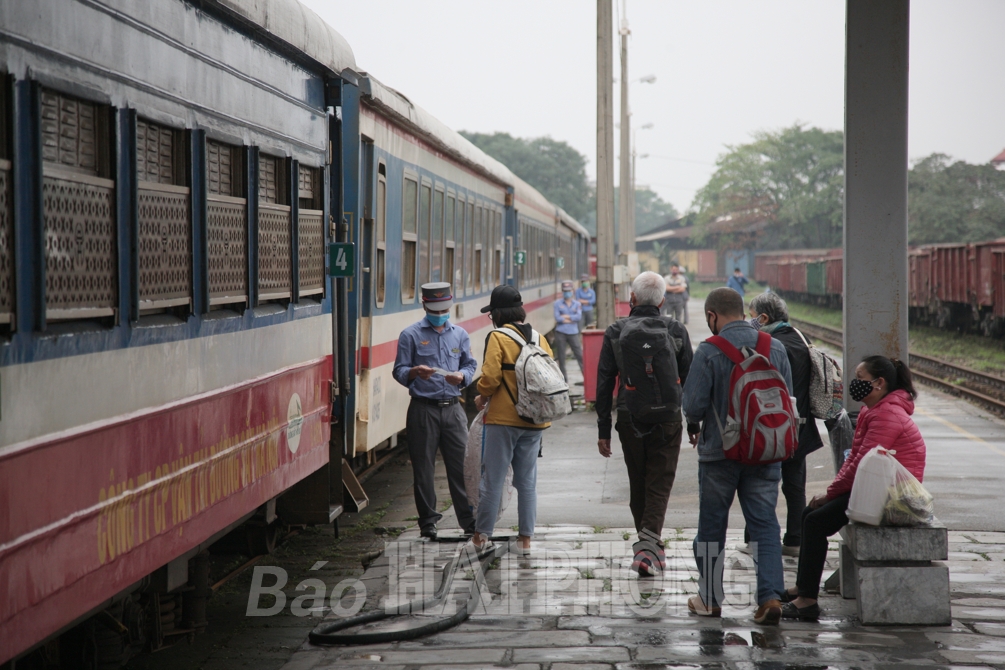 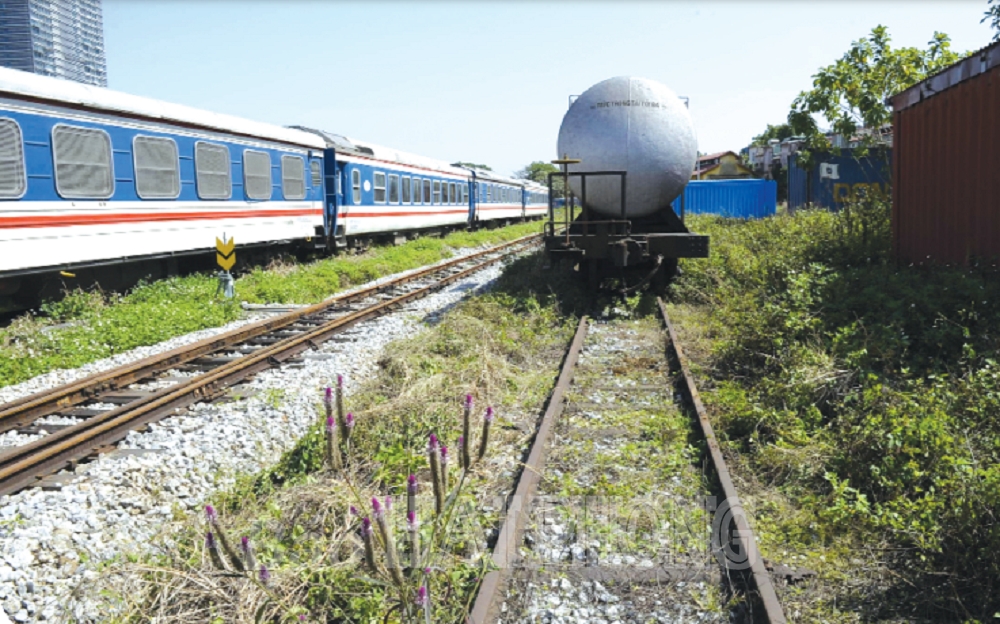 The original rails and sleepers from the beginning time of HaiPhong railway station are still intact after 120 years. 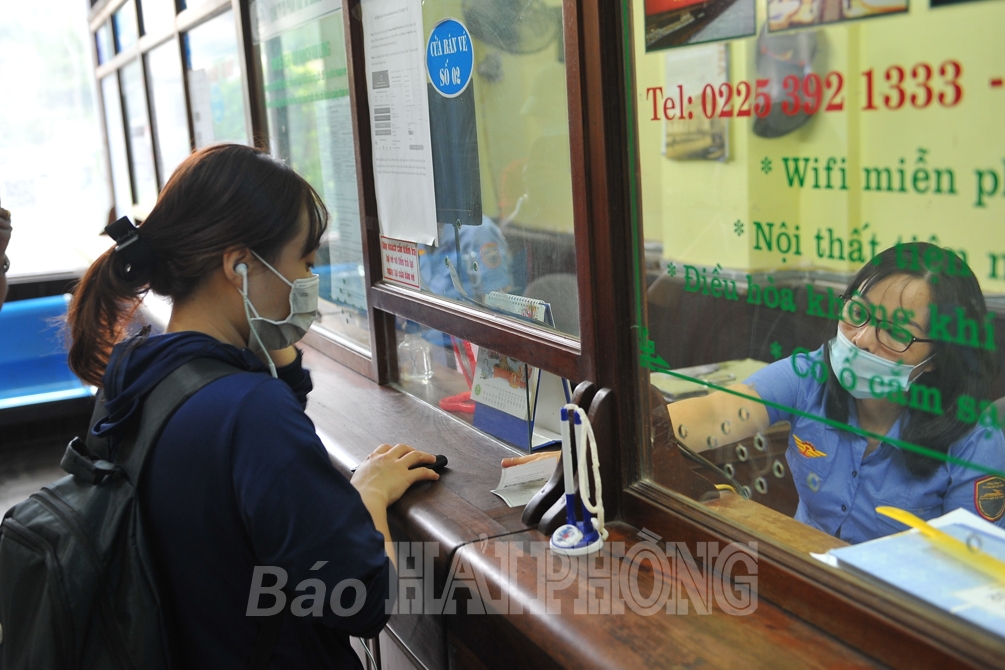 The ticket counter is made of wood with traces of time. 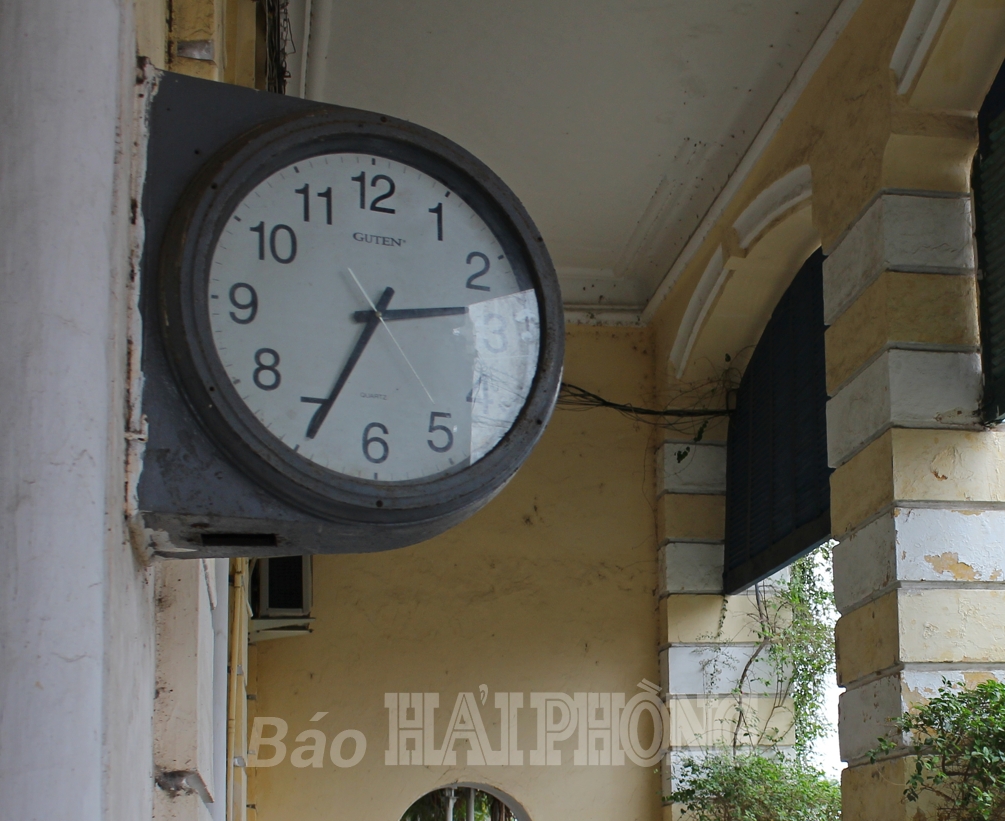 The clock mounted at HaiPhong station from the beginning time is the witness of the time that goes away and does not come back. After 120 years, the clock now has only the case, the movement has been replaced. 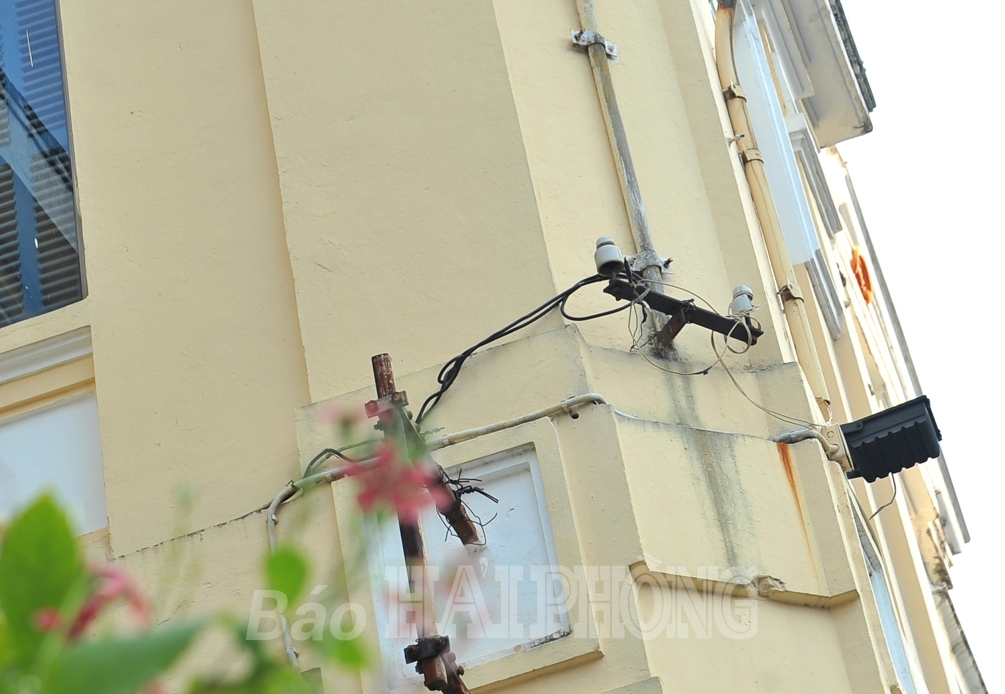 The electrical system in the main building still retains the hundred-year-old proclaims for electric wires. 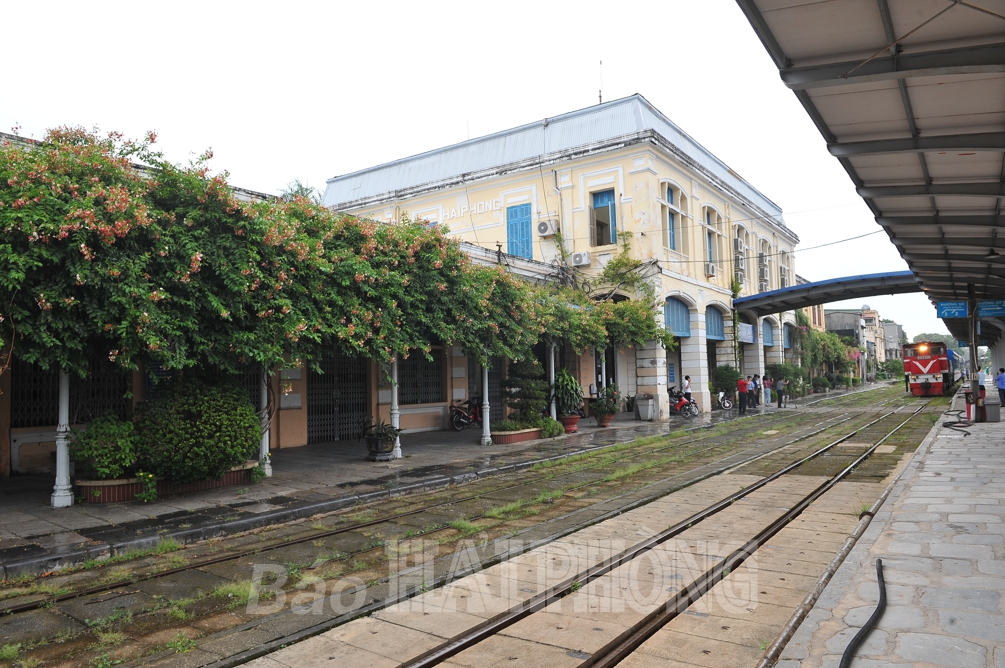 Unique eaves with iron pillars were built in 1902.