Being to Hai Phong City, it is convenient to see and experience either under-different-shape traditional markets or modern shopping malls. It is fascinating to know that: in the heart of this urban city, a unique marketplace gathering cultural charms of both ancient and present time has been occurred since a long time ago. That unique marketplace is Flowers Marketplace named “Chợ Hàng” located at Du Hang Ward of Le Chan District of Hai Phong City. 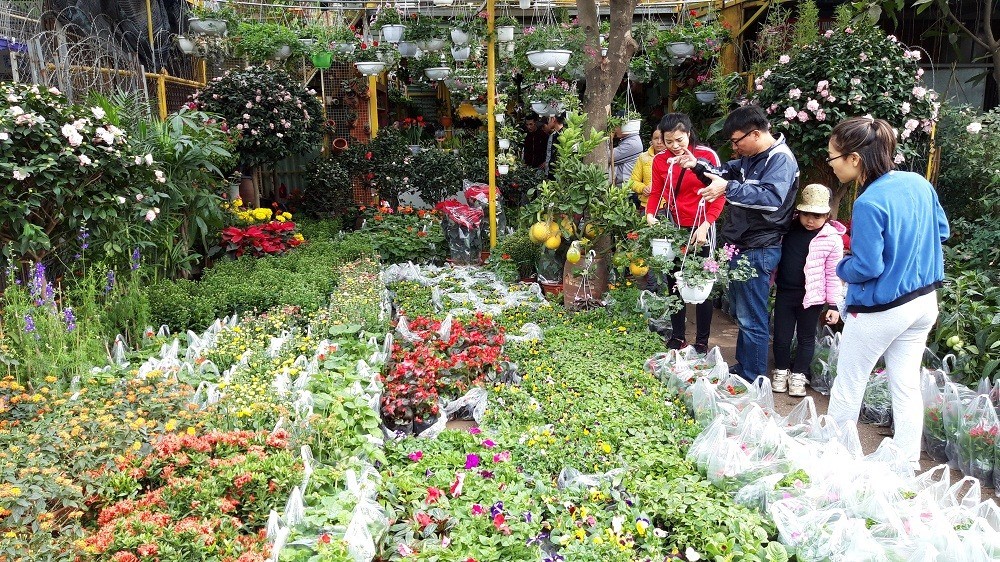 According to historian Ngo Dang Loi, former Chair of Scientist Association of Hai Phong City, the Flowers Marketplace used to be a market of ancient Du Hang Village. By now, it has yet found out any document revealing opening date of the Flowers Marketplace. It has only known that, the Du Hang Village was an ancient village opened at Pre-Le Dynasty. In the past, this village was wealthy and well-known at Hai Phong, cooperating widely with businessmen from various localities. The Flowers Marketplace was hence the most crowded, getting the biggest space and a big quantity of items for sale in the area of Hai Phong.

Du Hang Village was also an agricultural land that had become where people gathered, communicating, exchanging, and purchasing plants, seeds, and agricultural tools, etc. and used to get local fair on 5th, 10th, and 15th each month, according to lunar calendar.[1] 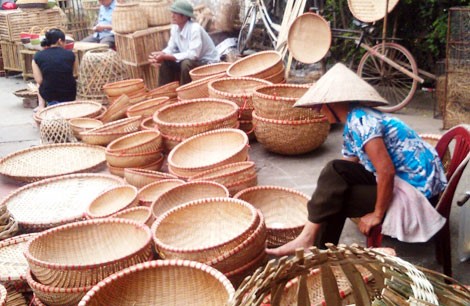 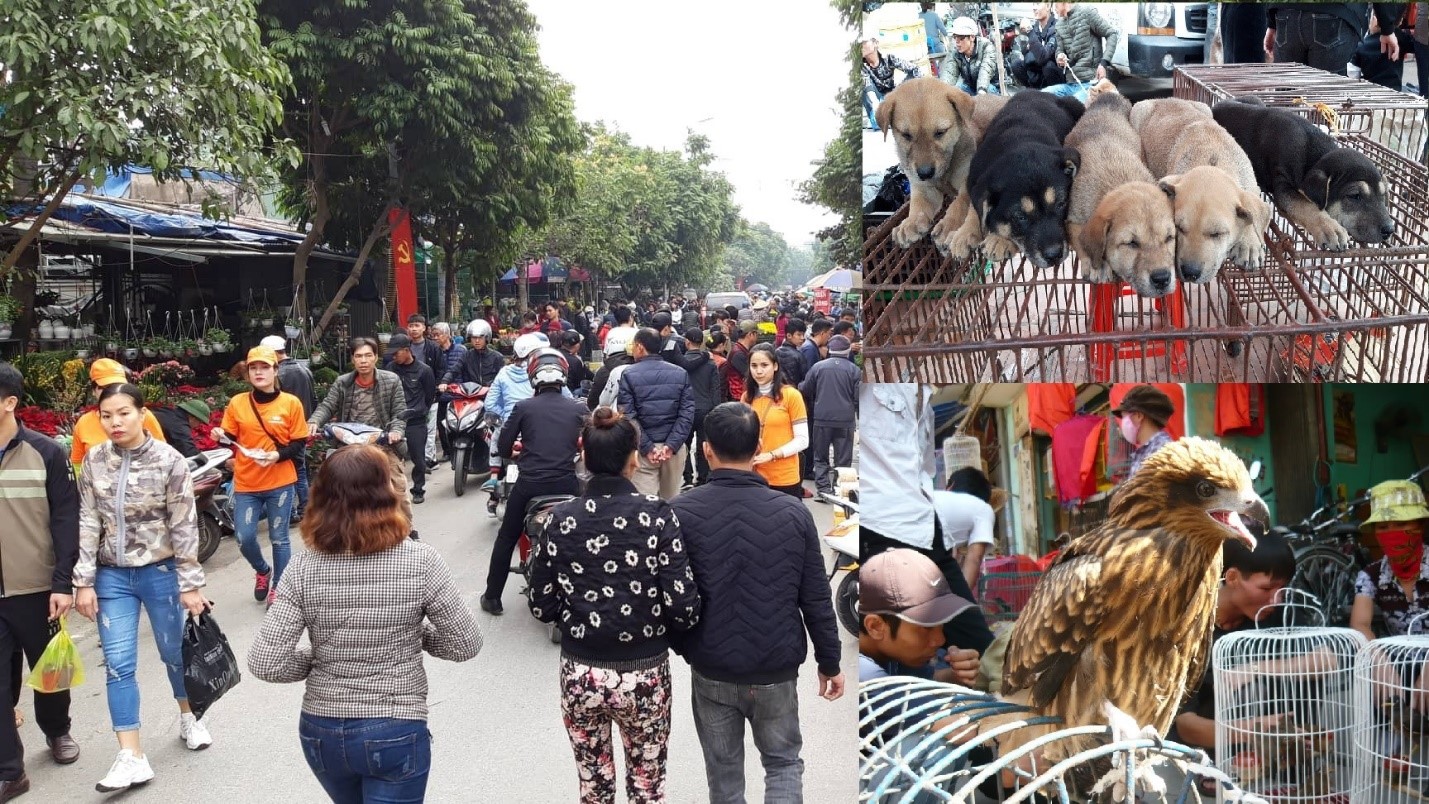 The Flowers Marketplace is such a rare marketplace keeping maintained features of a country market in the heart of Hai Phong. That unique feature has made people get different interesting feelings either the moment of thinking of the market or the moment of being already at the market. Way of selling and buying conventional goods such as plants or animals at place, way of exchanging and interacting brings attendees experiences and makes them feel closer to the nature, acquiring slow moments of living amidst the increasingly bustling urban life. To add, if you have coincidently missed something at the marketplace, you would have to wait for another one more week. With the aforementioned things, doesn’t it get people more excited and pay attention, does it?

As mentioned above, the Flowers Marketplace has become a place of selling all types of goods and necessary equipment for households’ routine and manufacturing. Those items have brought from Thai Binh, Nam Dinh, Ninh Binh, Thanh Hoa, Hung Yen, Sapa, etc. and have been diverse in variety, from orchard plants, flowers, to pigs, chicken, swans, puppies, kitties, birds, hamsters, crickets, etc. with affordable prices that meets demands of majority of buyers. Besides, the Flowers Marketplace opens each Sunday morning so that people are able to purchase many things at the same time at the market. Hence, it is understandable that with each opening session, the marketplace attracts a big number of attendees.

The Flowers Marketplace has owned a contemporary, long-standing and unique cultural feature

To locals and visitors, the Flowers Marketplace has been not only a place of selling and purchasing essential goods but also a place to sightseeing, studying, and experiencing. To many people including businessmen and businesswomen who have been stick with the marketplace for years, going to the marketplace is also to enjoy the atmosphere, then to do business. From early morning of each Sunday, lines of passengers and vehicles from all roads get gathered at the area of the Flowers Marketplace. Despite crowded people, it is seldom to see any argument or crash. Instead, it reveals a sense of peace, joy, pleasance on faces of buyers and sellers. All those features not only have made name of the Flowers Marketplace’s attraction, but also have turned it into a community cultural space, a unique and valuable cultural character, that contributes to the cultural diversity and strong attraction of Hai Phong, painting the diverse and vivid life of the locals.

Due to severe impacts of COVID-19 pandemic to all corners of socio-economic life, the Flowers Marketplace has been (temporarily) sized much smaller. To adapt new situation, many businessmen have implemented selling online to facilitate themselves, customers, and to reply on regulation on social distancing. Carrying on a long and strong vitality with material and mental values shaped in the locals’ thought, going with the fact that Hai Phong has been one of localities well managing the Government’s “double target”, which is to prevent and against the pandemic, protecting local health, at the same time to get recovery and eco-social development in new normal way, the Flowers Marketplace is believed to soon be back to normal life and to continuously develop, that will then bring more joy and value to people when going to that place.