The newswire techwireasia.com on June 16 ran an article saying that Vietnam has been steadily growing its highly promising digital economy, presenting multiple opportunities for investors, startups, and businesses alike. 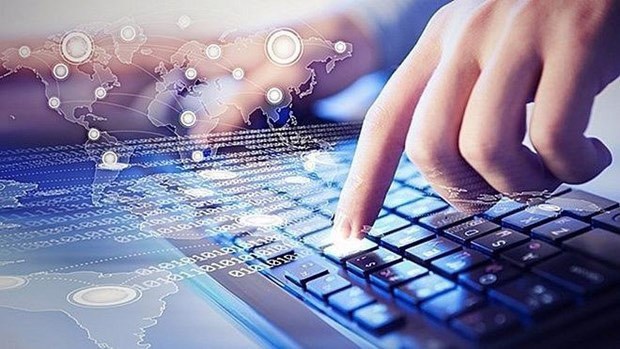 The author wrote that in recent years, the Southeast Asian region has been seeing rapid and sustained efforts and investment into various digital economy initiatives by both the public and private sectors. Tech giants have been creating waves, most recently the Tokopedia-Gojek merger, and earlier, Grab pushing for a US listing with a valuation of over 40 billion USD.

Estimates by Google, Temasek, and Bain & Co predicted that the Vietnamese sector could grow to 52 billion USD by 2025, which comes up to about a sixth of the massive 300 billion USD regional digital economy pie.

According to the article, backed by a stable political climate, progressive economic policies, and sustained growth, a lucrative opportunity exists for both local players and investors alike to tap into the country’s potential for economic greatness.

In 2015, the Vietnamese Government announced a ten-year plan for a broad digital transformation of the country, with an ambitious plan to produce 10 startup unicorns valued at over 1 billion USD apiece by 2030.

Aiming to incorporate at least 10 percent of digital adoption across all sectors and Internet penetration of 80 percent for all households, the plan appears to be on track. Southeast Asia’s largest unicorn, Grab, has been investing heavily in accelerators for startups around the region from as early as 2018. Collaborating with both private and public players, Grab has been attracting startups intending to scale via mentorship opportunities, access to Grab’s customer bases, and even potential direct investment.

In 2020, the decacorn (startups valued over 10 billion USD) recognised the potential of Vietnam’s digital economy and launched an accelerator for early-stage startups. Under their Grab Ventures Ignite accelerator program, five winners emerged, who won over 1 million USD in investment and in-kind prizes from Grab and its programme partners. They span the breadth of fields such as retail, insurance, logistics, and communications, the article said./.