Vietnam is assessed to have plenty of room to compete for foreign direct investment (FDI) against major competitors in the current global production shift, said Nguyen Bich Lam, former Director General of the General Statistics Office. 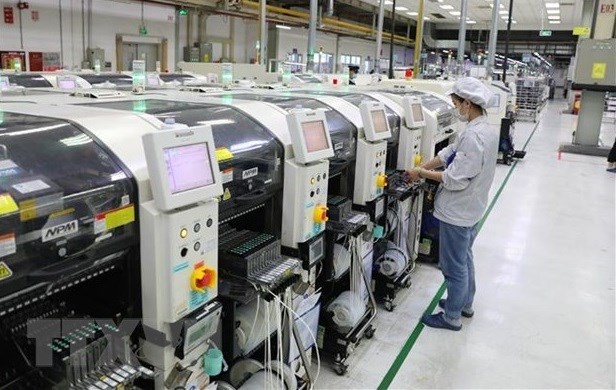 Hanoi (VNA) – Vietnam is assessed to have plenty of room to compete for foreign direct investment (FDI) against major competitors in the current global production shift, said Nguyen Bich Lam, former Director General of the General Statistics Office. In an inclusive interview with the Vietnam News Agency, Lam cited the 2021 investment report of the United Nations Conference on Trade and Development (UNCTAD) which said in 2020, Vietnam attracted 16 billion USD of FDI, entering the top 20 countries in the world in terms of FDI attraction for the first time. Despite COVID-19, in the first ten months, 23.74 billion USD worth of FDI were poured into 18 sectors in Vietnam, with processing and manufacturing obtaining the lion’s share of the sum, at 53.7 percent or 12.74 billion USD. This meant that foreign investors are placing great trust in Vietnam as part of the global supply chain. Also in the period, 7.09 billion USD were added to existing FDI projects in the nation, up 24.2 percent year-on-year, while foreign capital contribution and share purchase reached 3.63 billion USD. In the ten months, Vietnam reeled in 267.93 billion USD worth of export turnover, up 28.2 percent annually. Of the sum, the FDI sector contributed more than 196.7 billion USD, an annual increase of 20.3 percent. The foreign-invested sector’s import value, meanwhile, reached nearly 176.9 billion USD, up 31.3 percent over the same period last year and accounting for 65.7 percent of the country’s total. Regarding Vietnam's advantages in attracting foreign investment, Lam said the macro environment and politics are stable, the economy is dynamic, and the consumption market is expanding with abundant supply sources. He also listed consistent policies for foreign investment attraction and improving business climate. 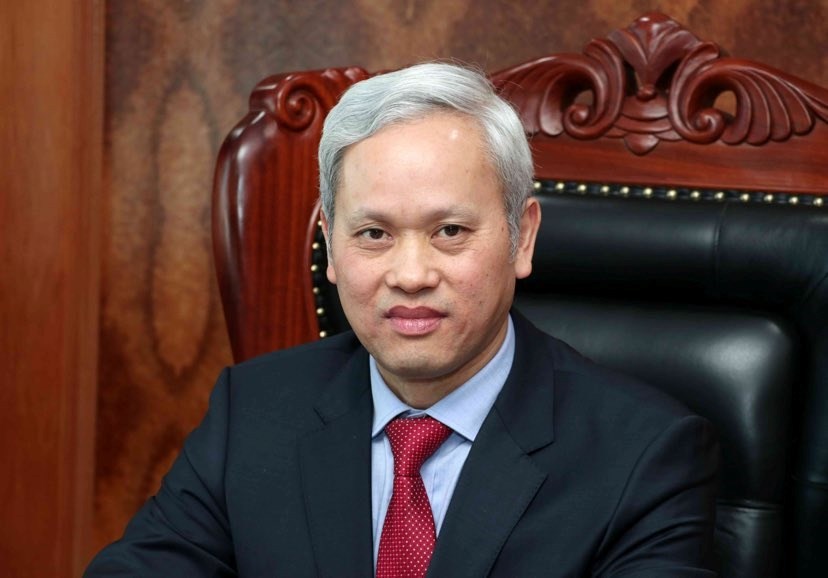 In addition, Vietnam is a member of many large-scale multilateral and bilateral trade agreements such as the Comprehensive and Progressive Agreement for Trans-Pacific Partnership (CPTPP); Vietnam – EU Free Trade Agreement (EVFTA); and Vietnam’s several bilateral trade agreements with the US, the Republic of Korea, Japan, and the UK. Lam noted that in order to effectively attract and maintain foreign investment in Vietnam, the Government and relevant ministries, sectors, and localities need to implement a number of solutions. Specifically, in the coming time, the Government should to review and promptly adjust foreign investment policies to keep up with fluctuations of the global economy and changes in FDI attraction strategies of other countries. He also stressed the necessity to build and maintain such competitive advantages as open investment conditions and transparent legal system; to consolidate the stable macro foundation; and to have the right strategy in handling the COVID-19 epidemic and speed up the vaccination process./.