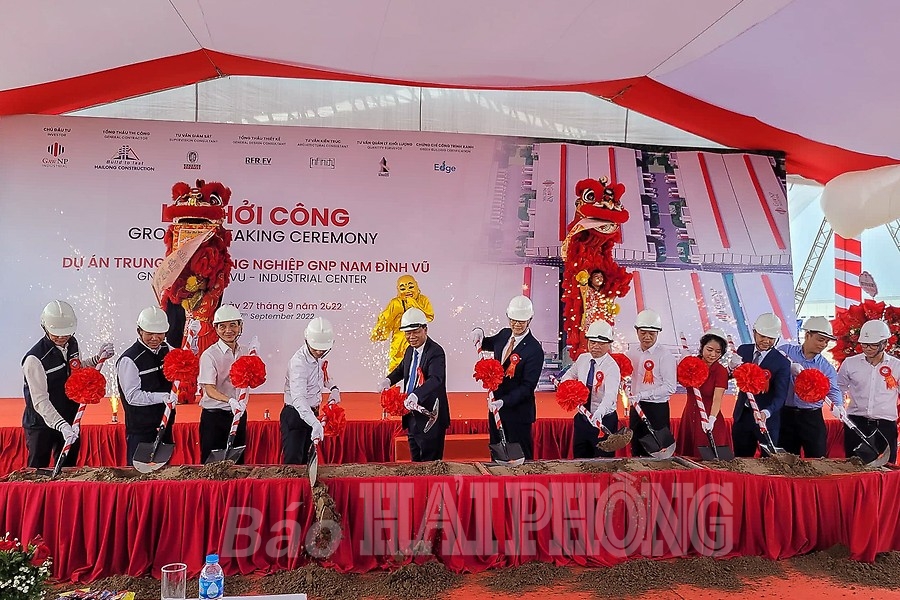 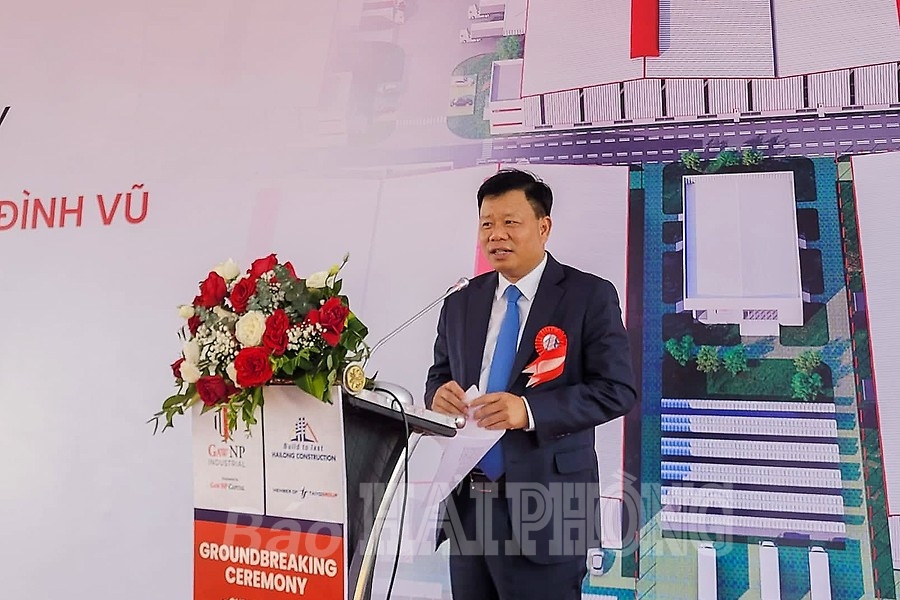 According to Gaw NP Industrial’s representative, the Nam Dinh Vu GNP Industrial Center, of which investment capital was 38.5 million USD in total, covered an area of approximately 17 ha with the construction area of than 100,000 m2. Once completed, the project would provide diverse solutions on well-built factories and warehouses with a minimum area of 2.500 m2 meeting enterprises’ needs. Tentatively, the project will be completed and put into operation by July of 2023./.