Investment in logistics infrastructure - key to success in Hai Phong

Logistics is an important service industry, the overall structure of the national economy, playing the role of supporting, connecting and promoting socio-economic development of the whole country as well as each locality, contributing to improve the economic competitiveness. The Central Government has issued many documents and policies to define the importance and create favorable conditions for logistics development. 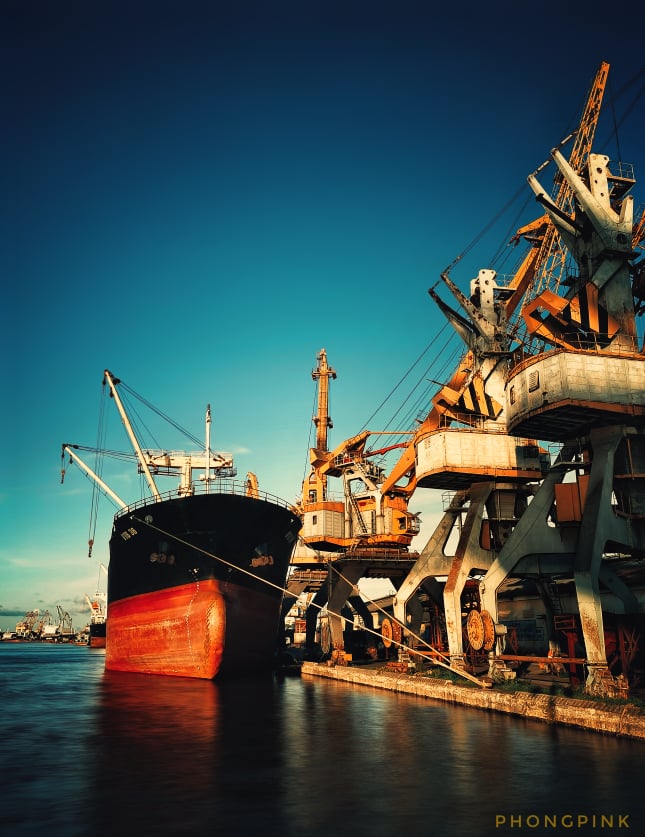 As a big city with large sea and islands, Hai Phong locates in the maritime strategy of the whole country with 126 km of coastline and more than 4,000 km2 of sea surface area, Hai Phong is the largest port city in the North of Vietnam, an important traffic hub and main door to the sea of ​​the Northern provinces, converging conditions to become a logistics service center. Hai Phong's logistics infrastructure system has high connectivity between modes of transportation: road, rail, maritime, sea and air, making it convenient to connect multimodal transportation. Recognizing the location, potential, and strengths of Hai Phong city, the central government and the city have focused on investing in infrastructure development, especially traffic infrastructure to promote logistics services in the city: 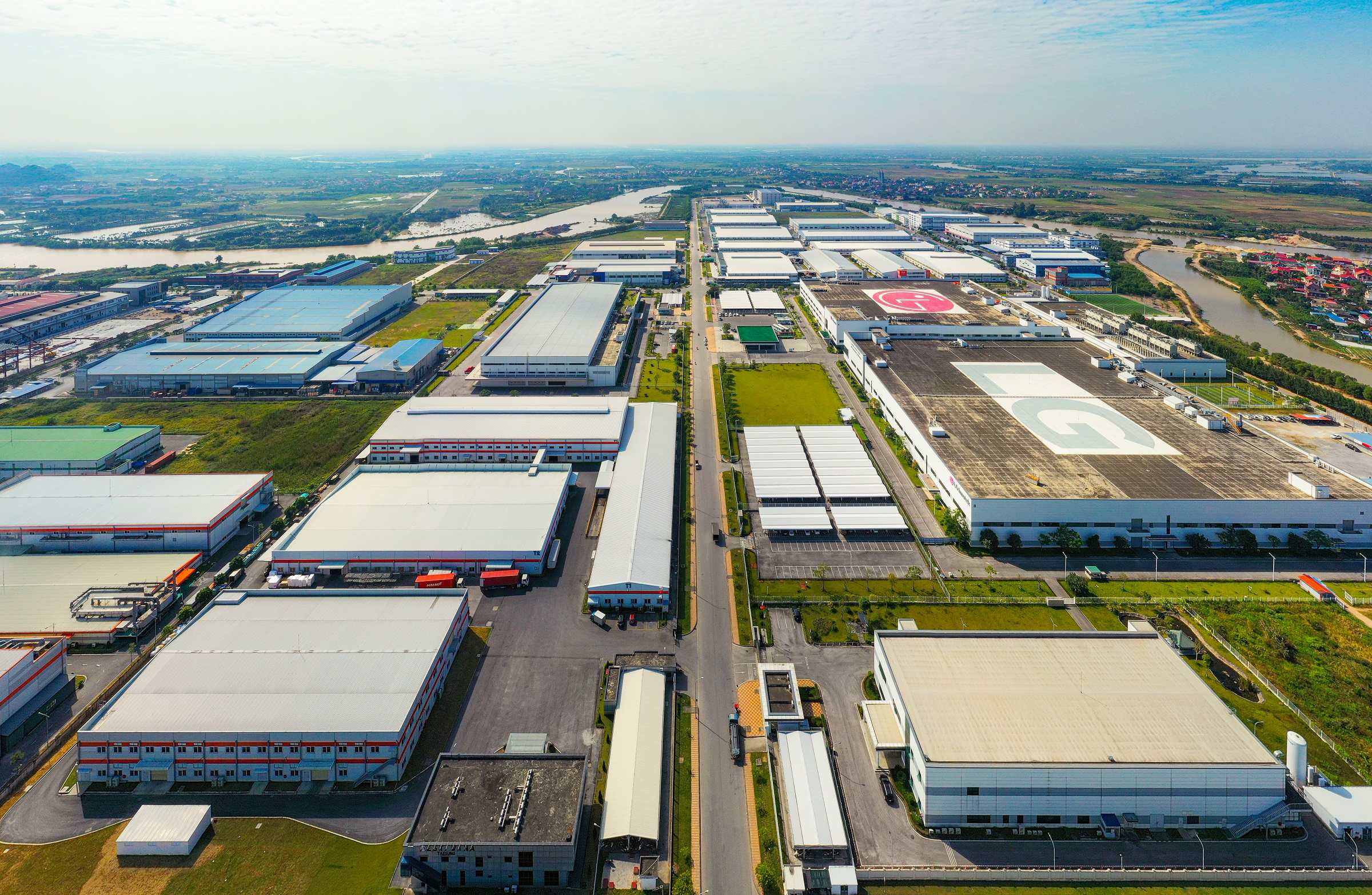 Thanks to the attention and focus investment in logistics infrastructure, the growth rate of logistics services in particular and the economic growth rate of Hai Phong city in general has always remained at a high level, contributing to turning Hai Phong into a major maritime service and shipping center of the country. The quantity of cargo through Hai Phong seaport system in 2020 reached 142.8 million tons, the average growth rate in the period 2016-2020 reached 15.9%/year, exceeding the forecasts, accounting for increasing market share in the seaport system of the group and the whole country. Total revenue of seaport services is estimated at over 55,000 billion VND, the average growth in the period 2016-2012 is 20.5-23%/year, logistics services have a growth rate of about 20% - 23% /year, the contribution proportion to GRDP of the city is from 13% - 15%. 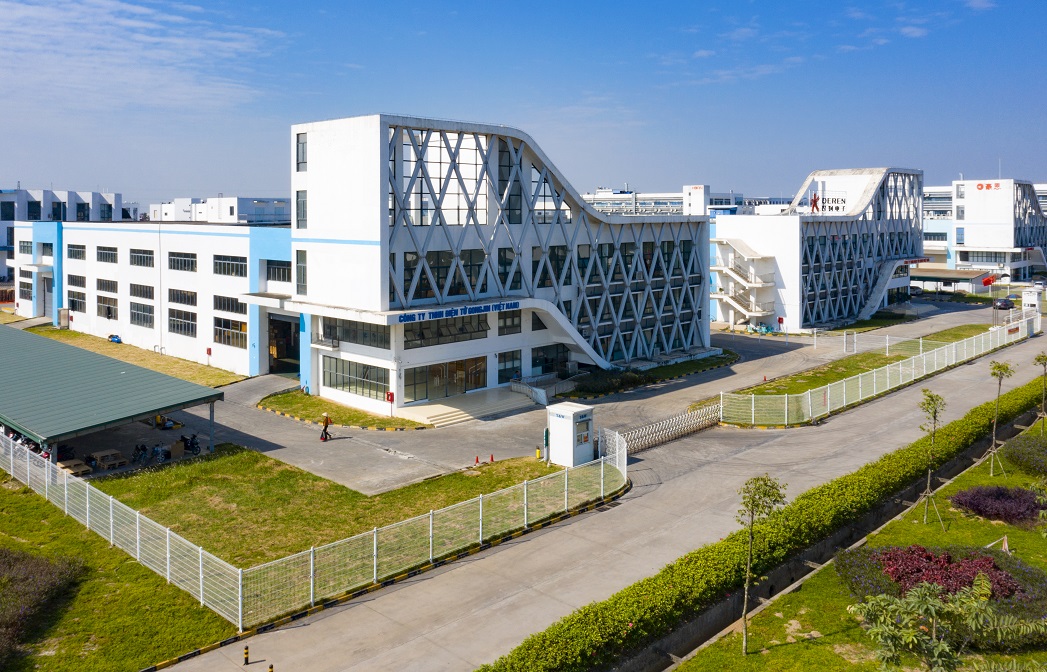 However, it is necessary to recognize the limitations in logistics service development and logistics infrastructure investment:

At the same time, the roads connecting seaports are unique, have not yet formed parallel routes, increased logistics costs, caused many potential risks when have incidents, traffic accidents or traffic jams. …

- Other modes of transport have not been paid attention and investment to promote their potentials and advantages:

Currently, only the railway connecting to Hai Phong port is operating to deliver goods from the port (Vat Cach, Hoang Dieu, Chua Ve) but the operation is not efficient due to the highway intersection and go through the city center (only handling ~1% of goods through the port). The railway system is old, outdated, does not meet technical standards, currently does not connect to the newly invested main areas such as Dinh Vu port, there has not had a specific connecting plan to the Hai Phong international gateway port.

+ The wharf systems are mostly scattered on the banks of Cam and Bach Dang rivers. There are many small-scale, fragmented, inadequate wharves, interwoven with residential areas, and unreasonable functional zoning. 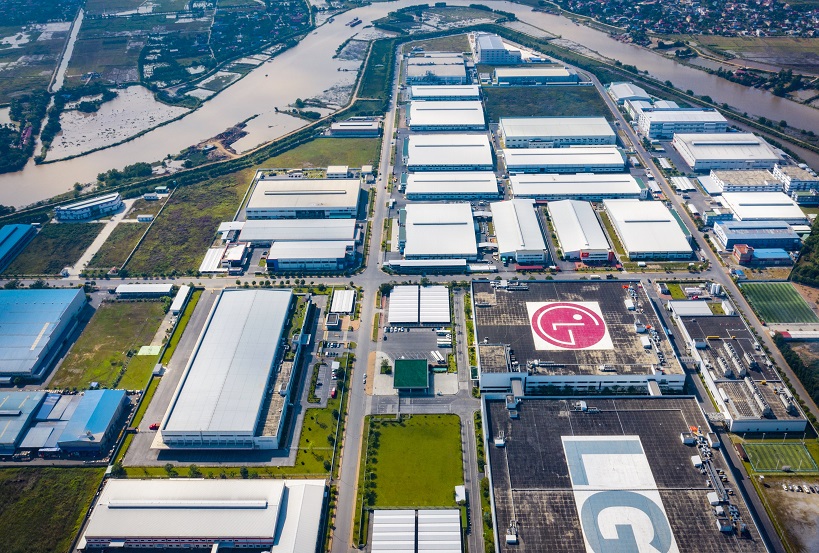 III. Some suggestions and solutions

Resolution No. 45-NQ/TW dated January 24, 2019 of the Politburo on the construction and development of Hai Phong city to 2030, with a vision to 2045 identified the goal of building and developing Hai Phong becoming a "logistics service center", by 2025 "a marine economic center of the country, a national logistics service center", by 2030 "a modern international logistics service center by sea, by air, by highway, by high-speed railway”. In order to achieve the above goal, overcome the shortcomings and limitations in logistics development, the Department of Planning and Investment has been advising the City to implement the following tasks and solutions:

(1) Strategic geo-economic and political position (an international seaport, an important traffic hub of the whole country, easy connection with the region and the world).

(2) Having a solid "industrial rear" with great potential, including Industrial Parks and Dinh Vu - Cat Hai Economic Zone. In the period 2016-2020, Hai Phong city has made a breakthrough development, especially in the development of the electrical - electronic components manufacturing industry...

The successful construction pilot study of the Free Trade Zone model will keep up with the development models of other countries in the world and at the same time encourage, attract investment in economic development in general and logistic development in particular. 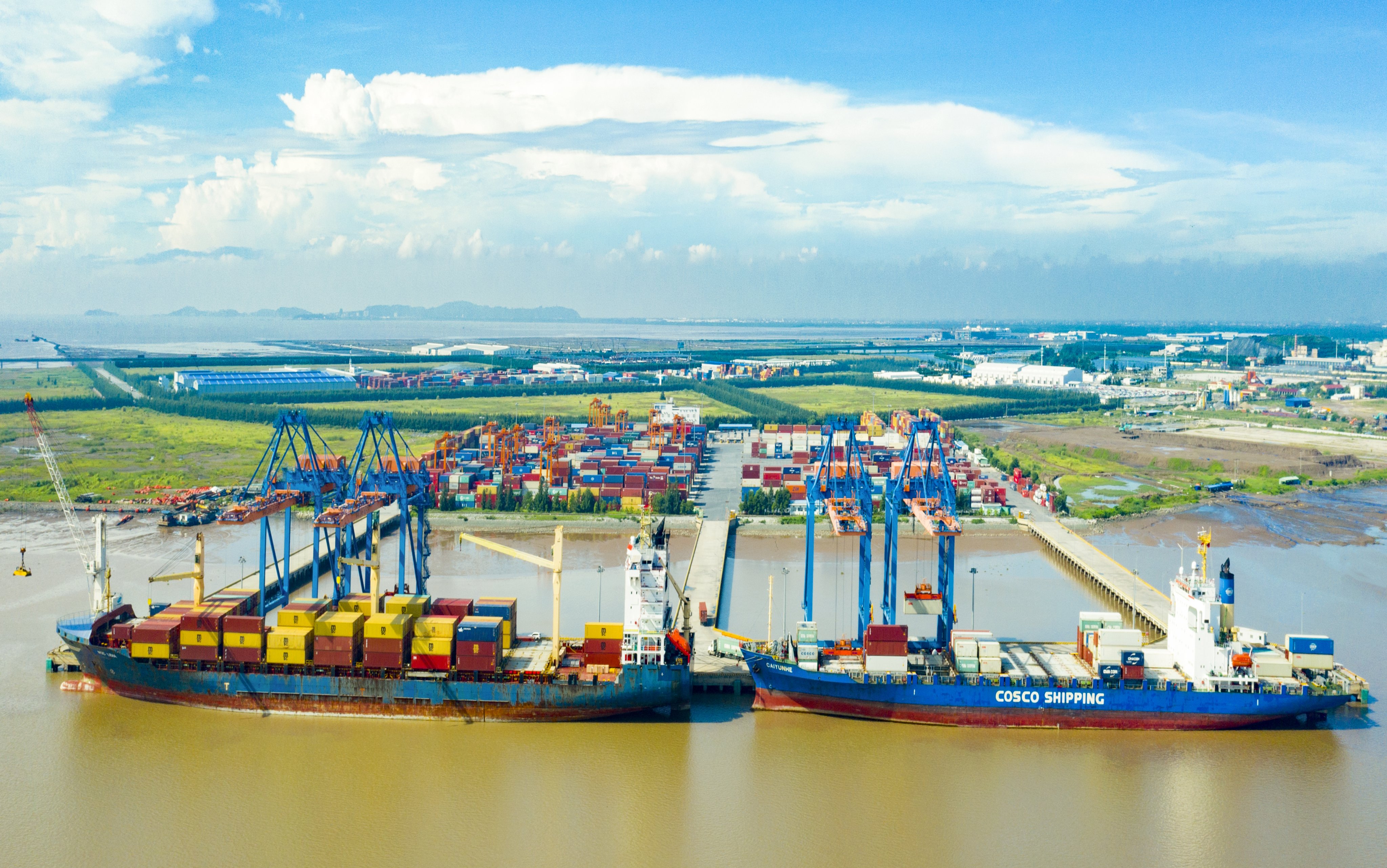 - Completing the Hai Phong City Master Llan for the period of 2021-3030, vision to 2050, submitting it to the Prime Minister for approval in accordance with the Planning Law and related documents, as a basis for promotion and attraction investment.

- Coordinating with the Department of Transport to advise the City, report to the Ministry of Transport: urgently approve the adjustment of Lach Huyen port detailed plan for the period to 2020, with orientation to 2030, in which, 03 general ports and container terminals of Sun group and Deep C will be added, adjusting the length from 750m to 900m with wharves No. 5, 6. Review the development plan of warehouses and inland ports system in the area.

- Researching and proposing important transport infrastructure projects, regional connection to call for ODA and investment in the form of public-private partnership (PPP) such as: Tan Vu - Lach Huyen 2 bridge; continuing to build the road connecting the coastal road to Dinh Vu area (forming a new road about 10.0km from the intersection of the coastal road with provincial road 353 to Tan Vu - Lach Huyen road, building another 01 Van Uc Bridge) to further promote the efficiency of the coastal road which is being invested.

- Proposing the City report to the Government and the Ministry of Transport:

+ Investing the road traffic system behind Lach Huyen port area and Tan Vu - Lach Huyen 2 Bridge area to meet traffic and freight demand from seaports in Lach Huyen area; focus on investing in the road from wharf No. 2 to wharf No. 6

+ Calling for investment in building a cargo terminal, a logistics center serving aviation at Cat Bi International Airport. With the development of e-commerce in the coming time, the volume of goods transported by air will increase and diversify in terms of transport modes.

As the role of general advisory agency, helping the City People's Committee perform the state management function of planning and investing in Hai Phong city, the Department of Planning and Investment commits to make effort to perform the mentioned tasks and solutions in order to attract all investment resources, contributing to the construction and development of Hai Phong, becoming a national logistics service center./.