Groundbreaking Ceremony for the construction of Ben Rung bridge with a total investment of nearly 2,000 billion VND 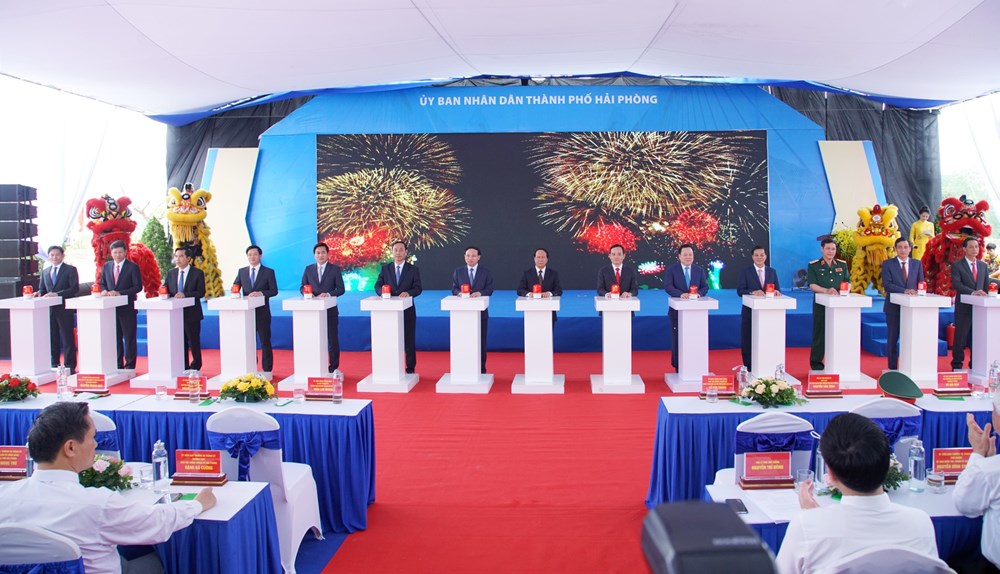 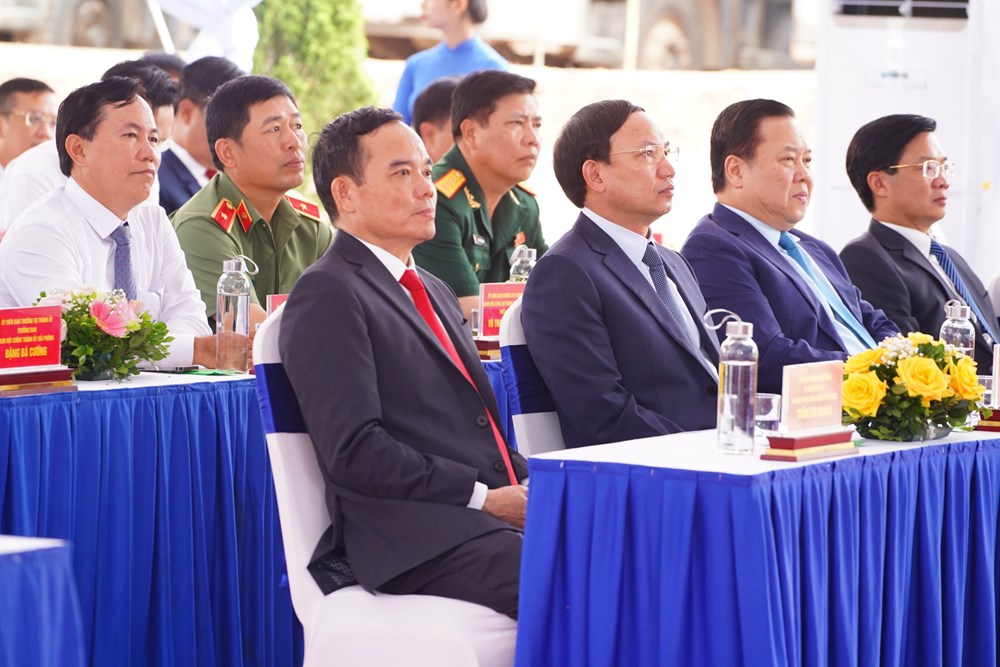 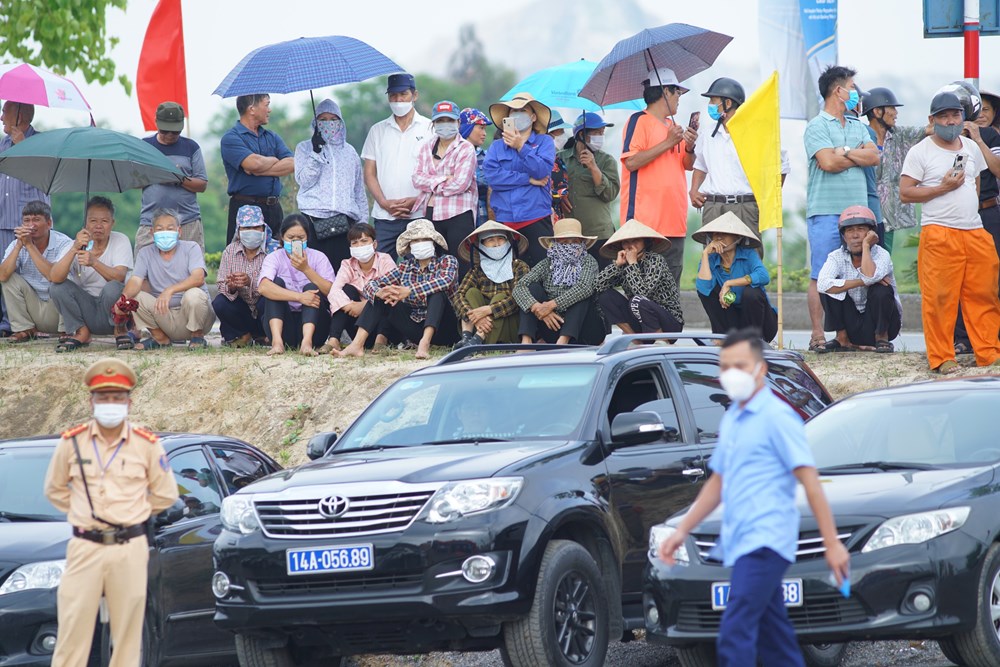 Ben Rung bridge construction investment project with a total investment of nearly 2,000 billion VND, with a bridge length of more than 1.87 km; a bridge width of 21.5 meters; 6 traffic lanes including 4 lanes for motor vehicles and 2 lanes for mixed traffic; a navigable height of 11 meters; a connecting road length of both sides of more than 0.4 km. Chairman of HaiPhong City People's Committee Nguyen Van Tung requested investor and construction contractors to concentrate highly on human and material resources to complete the project ahead of schedule with techniques and fine arts; especially ensuring absolute labor safety; strive to complete the project by the end of 2023. 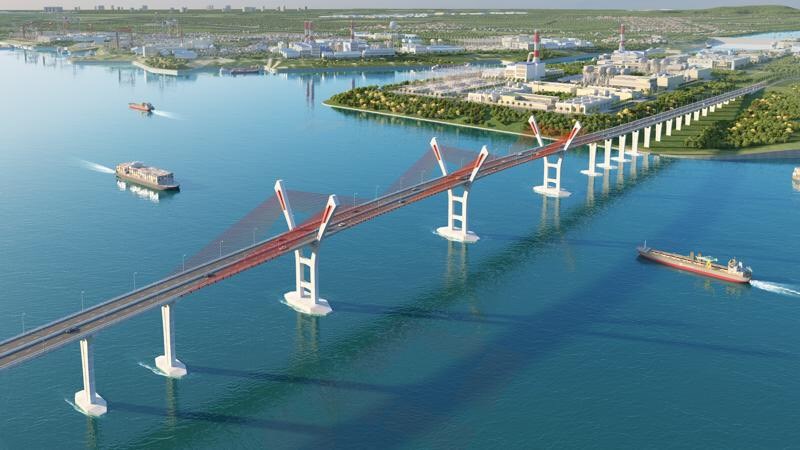 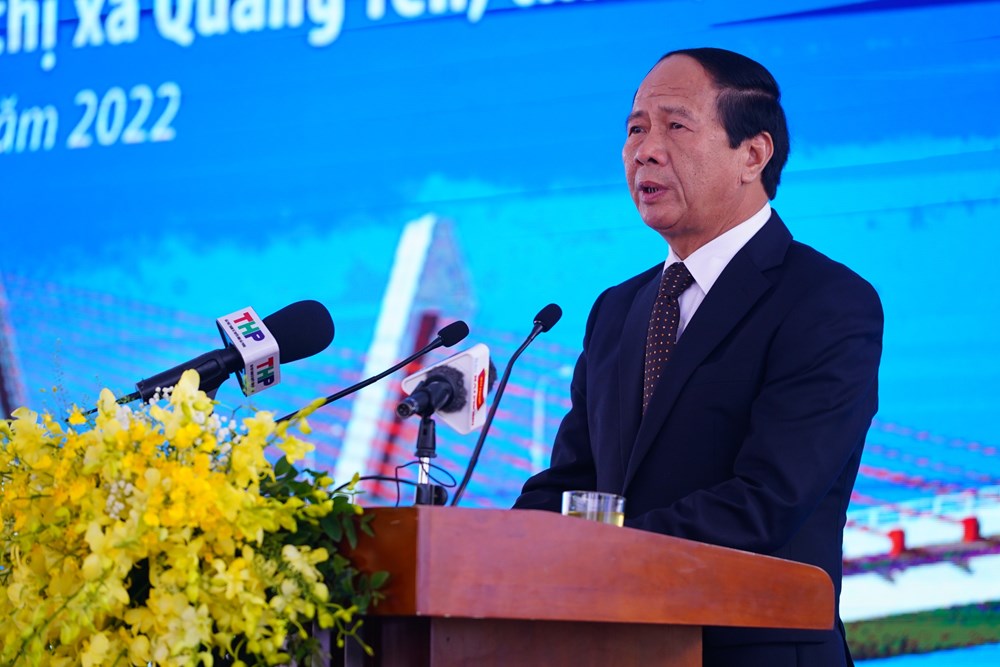 Deputy Prime Minister Le Van Thanh said that when construction is completed and Ben Rung bridge is put into operation, it will contribute to creating a driving force for development, a space for urban land funds as well as industrial parks and clusters… at the same time, creating more jobs for people, and ensuring social security.