The creation of the nation's largest robotics industrial cluster pursued by Incheon Metropolitan City has been given the green light.

Incheon Metropolitan City said that the Incheon Robot Industry Innovation Cluster (Incheon Robot Land), which is being established in Cheongna International City, a Free Economic Zone of Incheon, has received a lot of investment requests from investors in the field of robot-related business. 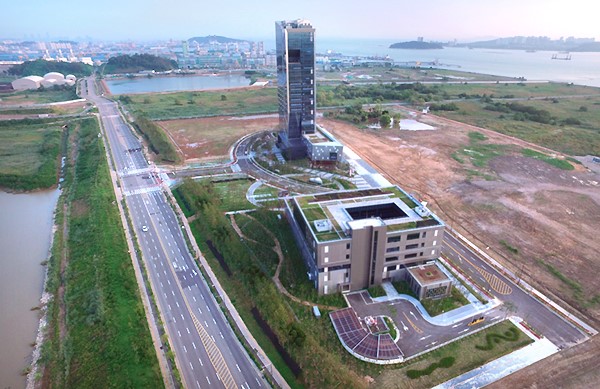 Incheon Metropolitan City begins to attract investment from robot companies into industrial land (249.803㎡) after being approved for the change of Development Plan for Incheon Robot Land (from Theme Park robots into Robotics Industry Cluster) last June from the Ministry of Trade, Industry and Energy. 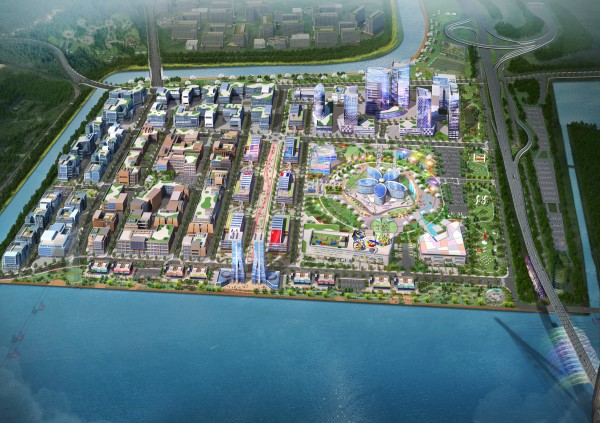 The photo is a bird’s eye view of Robot Land.

Incheon Metropolitan City will start designing the infrastructure for the Robotic Industrial Innovation Cluster (Incheon Robotic Land) next year and complete the work by the end of 2024.

To this end, investors will be explored by the middle of next year and the optimal environment for more developed robotics companies will be created so that it can serve as a hub for the representative robot of the country.

The construction of the Robotics Center and the Validation and Evaluation Center for connected car materials and parts has been confirmed and the Future Energy Support Center for the use of robots is being considered in Cheongna.

According to this note, the best possible business environment will be created with Incheon Subway Line 7 (in 2027), Third Landing Bridge (in 2025), Medical Complex Facility (Asan Hospital) (in 2027) and the establishment of Hyundai Mobis Hydrogen Production Facility (in 2023)

A land of up to 769,279 square meters in Cheongna International City, including industrial land, business land, robot experience facility and commercial facility, will be created by Incheon Robot Land project.

As a sister city with Incheon, the above creations and planning will be the driving force for Hai Phong to follow, contributing to soon building Hai Phong into a green, modern and civilized port city according to Resolution No. 45 of the Politburo.