The overseas Vietnamese community has currently more than 5.3 million people, living in about 130 countries and territories of different development level, culture, political and social regimes, in whichover 80% of overseas Vietnamese living in industrialized countries such as the US, Canada, Japan, Northwestern European countries...They are important resources for the construction and development of the Country.

According to the 2021 survey, the total number of Hai Phong people living abroad was 47,093 people (an increase of 19,243 people compared to 2010) and the number of households was 18,821 (an increase of 7,327 households compared to 2010), residing in 56 countries and territories... The list of countries with a large number of Hai Phong people in 2010 and 2021 changed, but are still concentrated in the group of 10 developed countries, in which Korea ranked the first place and with the growthrate of Hai Phong inhabitants increased by over 300%,whereas Canada dropped from the second place to the sixth place, Taiwan ranked the second place while Germany ranked third, witnessing a steady growth in the number of expatriates, followed by Australia, the UK, the US, China and Hong Kong. 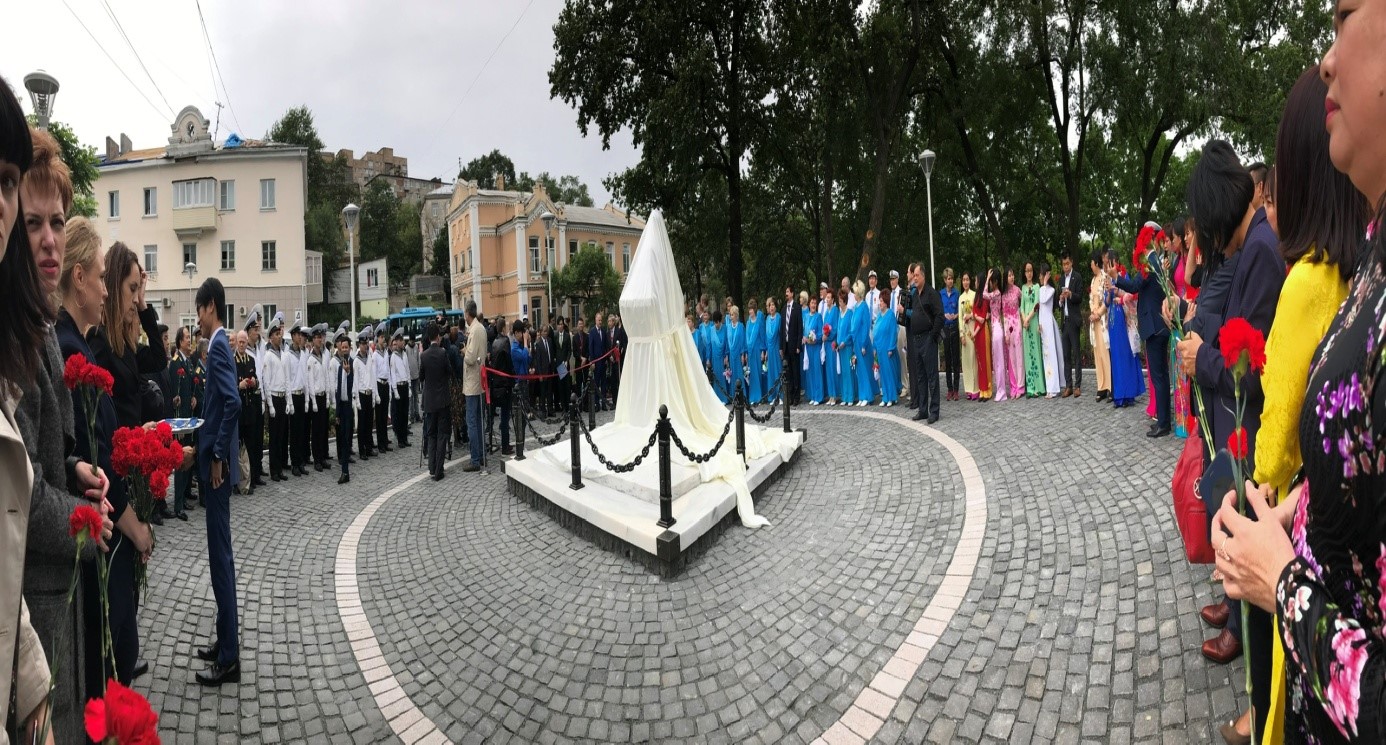 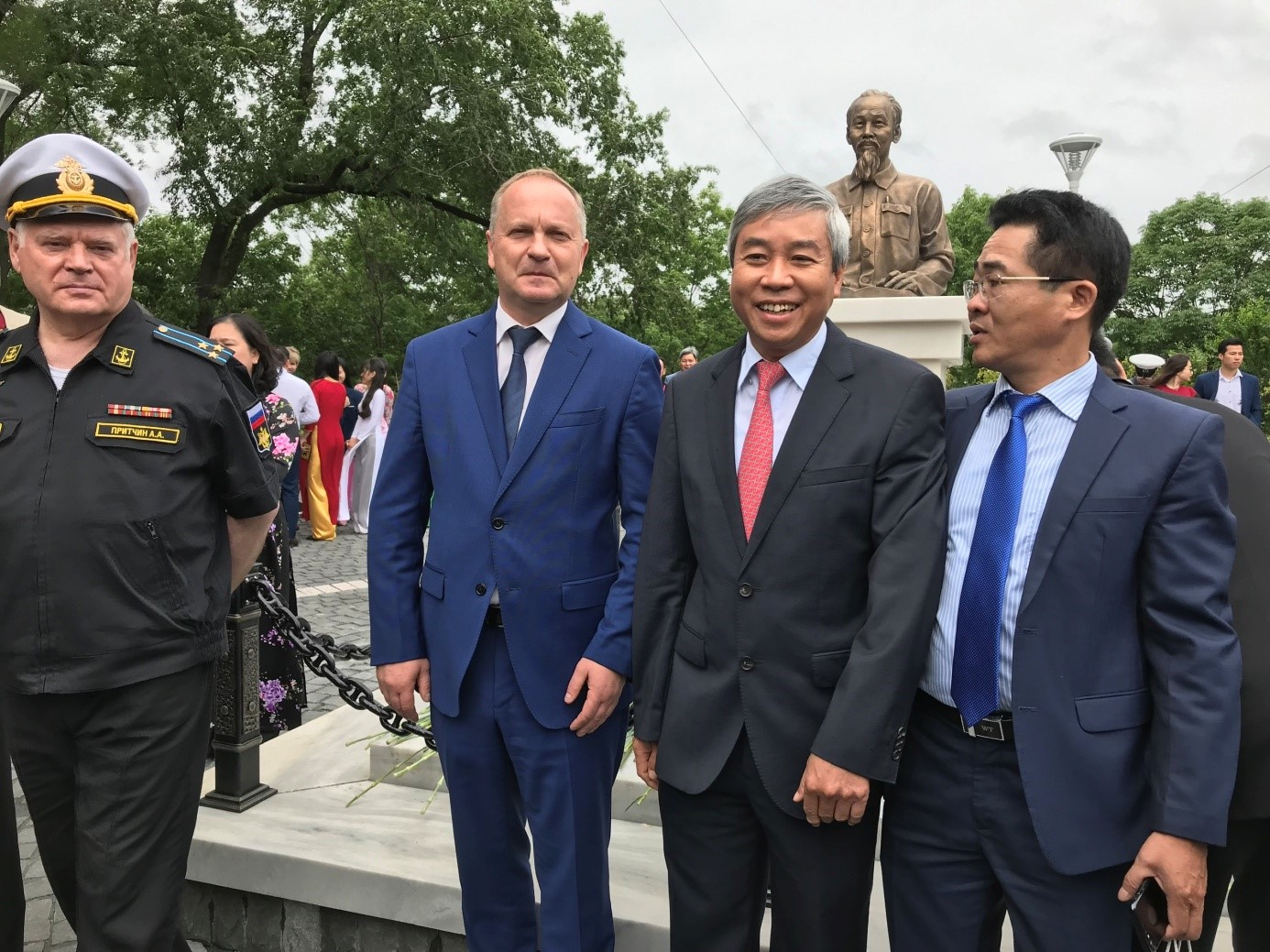 The economic potential of overseas Hai Phong people has also been continuously improved, demonstrated byabout the establishment of 80 enterprises in the host country, helpingto prove the position and stature of Hai Phong people in the host country community. Thanks to the knowledge on the native economy, these entrepreneurs and businesses will act as anusefullinkage in establishing partnership between the foreign markets andthe City’s enterprises, providing valuable information given the market and investment opportunities.

When overseas Vietnamese have a stable life withstrong economic potential, they begin think about their homeland, conducting specific activities such as business investment, real estate investment, consumption, humanitarian and charity. There are now 60overseas Hai Phong people investing in Vietnam under various forms of direct investment, capital contribution, share contribution, through relatives to establish domestic enterprises or family economic households. Many large and regional enterprises and corporations established and operated by overseas Vietnamese have contributed to job creation, technology transfer, socio-economic development. In addition, they also made significant contributions in promoting the image of the country, people and culture of Vietnam as well as Hai Phong to the world; acting as a bridge to strengthen cooperation between the City and host localities as well as international organizations. Over the past years, overseas Hai Phong people have also actively responded and participated in charity and humanitarian activities, helping people in the Country with difficult conditions in natural disasters, epidemics... with the estimated amount of financial support in 5 yearsof nearly 10 billion VND. That the recent remittances to the City, an important source of Vietnam’s foreign currency, most of which was for supporting domestic relatives’s business and living, have always been recorded a big volume shows the overseas Hai Phong people’s stable economic strengthcontributing to stabilizing the supply and demand of foreign currency for the Country. In the period of 2017 to 2021, the amount of remittances of Hai Phong expatriates to the Country is 1,306 million USD, making a significant contribution to the total investment, trade capital and improving the living standards of their relatives’ households and families.

In response to the need of gathering and uniting the overseas Hai Phong people communities, many Hai Phong individuals with profound influence on the overseas Hai Phong communities(41) have actively participated as leaders of associations and unions in the host country, actively mobilizing overseas Vietnamese to build a strong community with a warm heart towards the homeland. These associations located in many countries and territories in the world help to connect and support one another to overcome difficulties, develop together in foreign countries, organize volunteer activities in the homecountry, promote the country's image to international friends and contribute to protecting the homeland’s sea and islands sovereignty.

In the coming years, the community of overseas Haiphong people will develop in a more and more stable trend, continuously rejuvenating in age with increasing number from various sources (export labors, international students, investors, traders, marriages...). The roles, position, and prestige of overseasHai Phong people community in the host countries are increasingly enhanced along with the educational level and economic potential, contributing to building a stronger national unity, enhancing the image and position of Vietnam in the international arena.