On February 28, 2022, the Intergovernmental Panel on Climate Change (IPCC) hosted an online meeting titled “Climate change 2022: Impacts, Adaptation and Vulnerability” to publish assessment report on impacts of climate change, reviewing vulnerabilities, capacities, and limits of nature and human societies, and adaptation measures regarding ecosystem, biodiversity, and human societies regionally and globally. Attended the meeting were scientists, experts, the Secretary General of the United Nations, and representatives of organizations and individuals who are concerned about increasing risks caused by climate change worldwide. It was the second time the IPCC conducted a virtual meeting for the report approval. 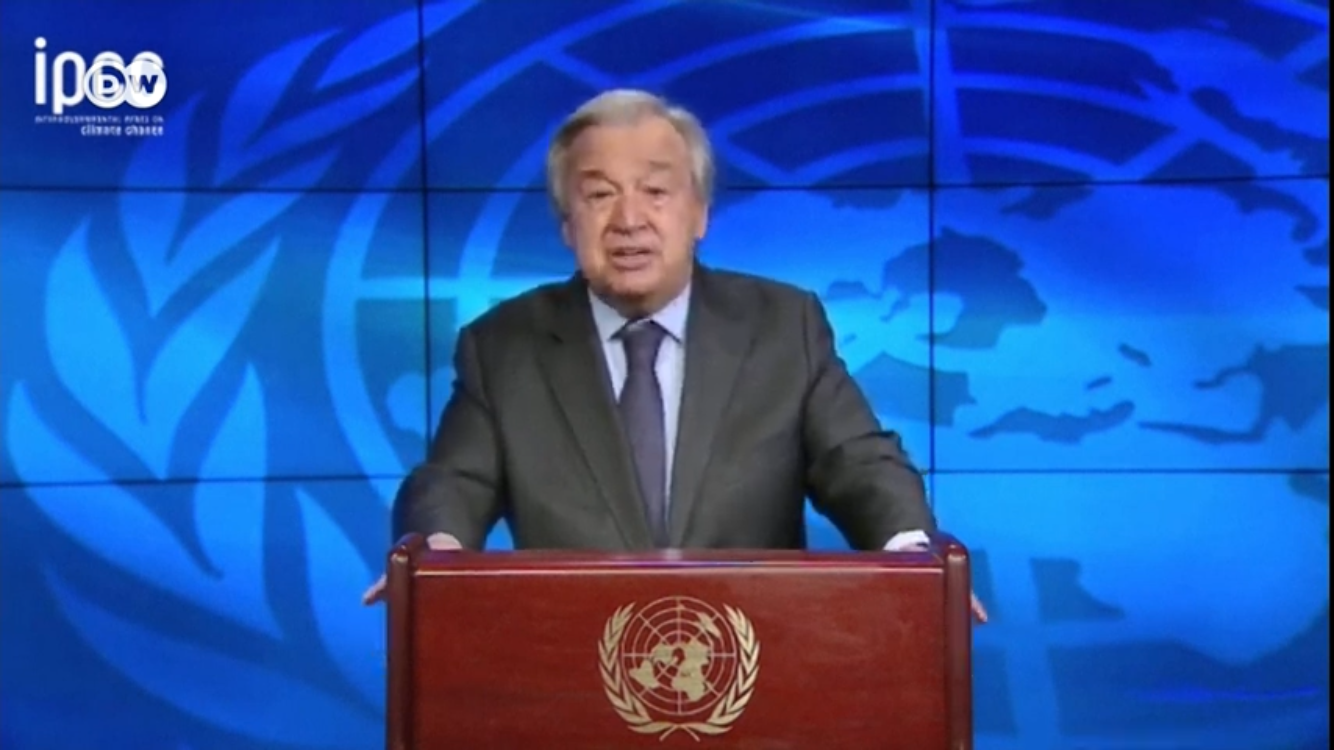 In the meeting, as being identified as a threat to humans and the mother planet’s health, climate change has been raised in an alarm that requires action to be taken to secure human future as well as global health. As mentioned at the meeting, thanks to more than 200 authors from 67 countries, over 34,000 cited references, and more than 62,000 expert and governmental comments reviewed, the report has been approved by the IPCC’s member governments. 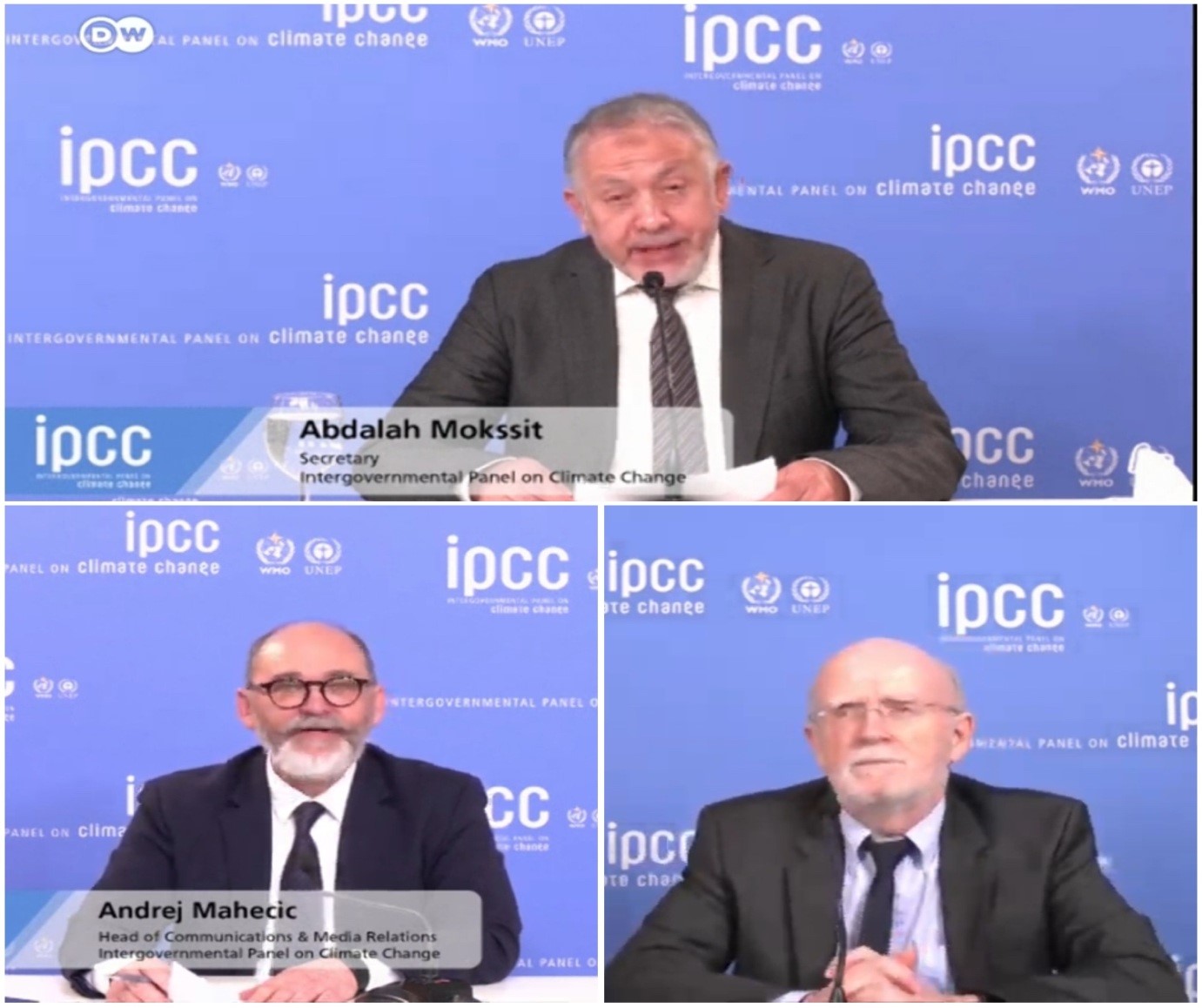 The report has raised a warning about consequences if no action has been conducted to handle climate change. As said by Mr. Hoesung Lee, Chairman of the IPCC, actions by countries and all stakeholders and individuals to tackle the climate change’s increasing risks and challenges would shape ongoing adaptation of human societies and the natural world. If the global temperature continued to raise 1.5 degree Celsius by 2050, 20% of water would be reduced on global scale by 2050, leading to impacts related to food shortages, malnutrition, extreme natural disasters and catastrophes, sanitation, accommodation, sustainable livelihood, etc. to human wellbeing. Particularly, for developing countries, island countries, low-income countries, risks to societies would be severe. In the worst scenario, extreme weather would occur simultaneously and impacts would make it hard to cope with, millions of inhabitants in many countries, particularly in developing countries across the globe would face insecurity in terms of clean water, food, shelter. In 2021, weather extremes occurred in Germany, the USA, and Canada, showing that climate change with its negative impacts have not excluded any country in the world. 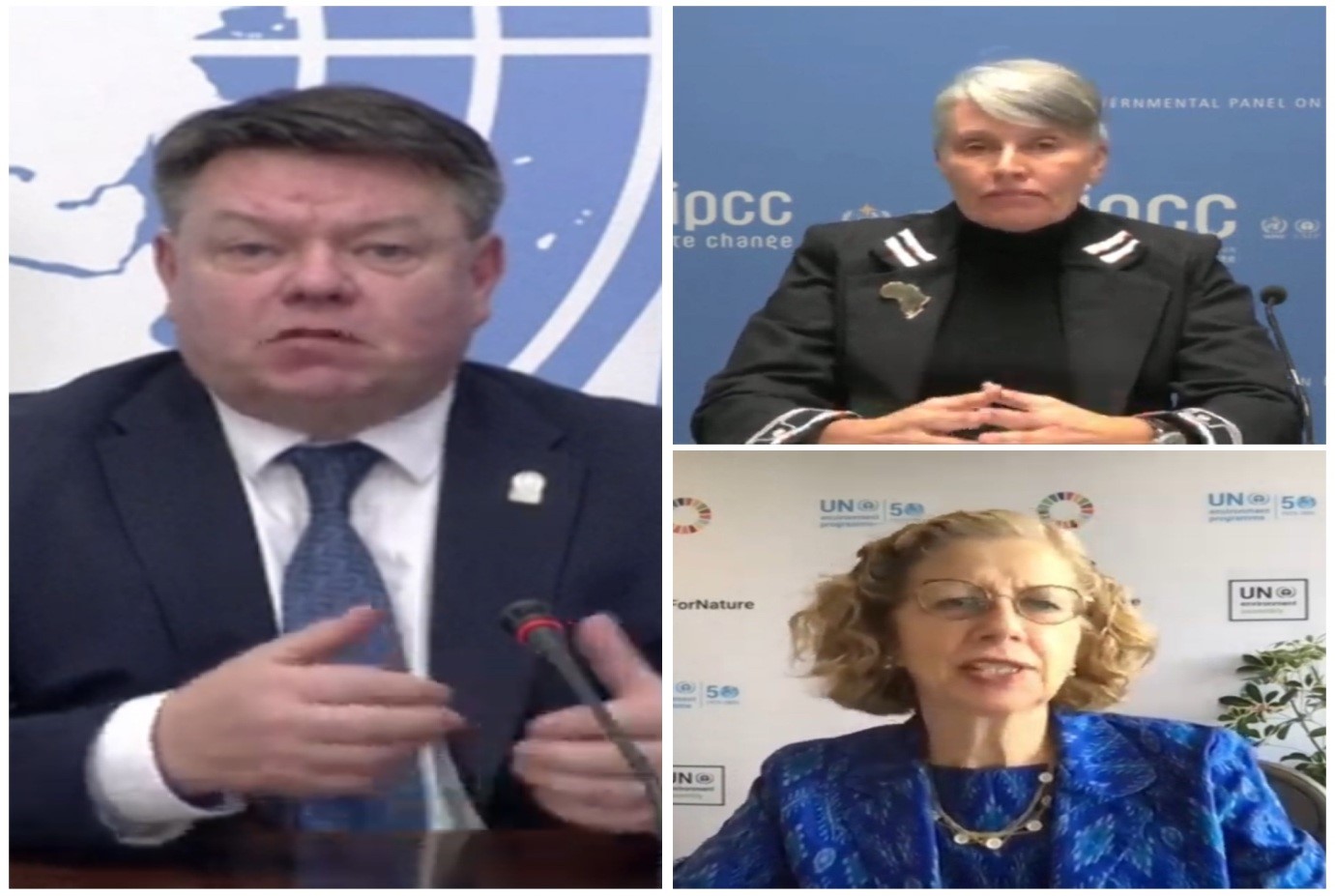 To avoid such damages to human wellbeing and global economic growth, solidarity and accelerated action has been required to make rapid and deep cuts in carbon dioxide and to conduct measures for climate change adaptation. By now, progress on climate change adaptation has been uneven, and still gaps between actions taken and what have been in need to tackle increasing risks caused by climate change and its effects. At the meeting, the expert emphasized, half measures would not help cope with those risks and challenges, as the fact was that interdependence of climate, biodiversity, humans, and integrated eco-social wellbeing has been deepened nowadays. Besides, according to the expert, adaptation to climate change has come from natural power. Healthy ecosystem would not only reduce natural disasters but also improve human livelihoods and security. Indeed, nature can absorb and store C02 as it has done for the current million years; hence, by responsible measures in solidarity, we can push up progress towards cutting down greenhouse emission, adequate political and financial support for sustainable development. To tackle efficiently and effectively the climate risks, all stakeholders including governments, enterprises, scientists, civil societies, organizations, and individuals need to work closely to prioritize climate risks reduction. In the global trend of urbanization, besides challenges regarding poorly planned urban growth, cities have owned themselves opportunities for climate action through planning and implementing inclusive urban areas designed with green spaces, green buildings, reliable supplies of clean water, renewable energies, friendly-environment transport systems./.
LÊ HẠNH