I. Kagawa at a glance

Ritsurin Park: Ritsurin Park in Takamatsu City, covering an area of 16ha, has been considered as one of the most beautiful parks and the biggest park cultural heritage in Japan. In fact, the Ritsurin Park got voted 03 stars in the French reputable magazine “Michelin Green Guide Japan”. 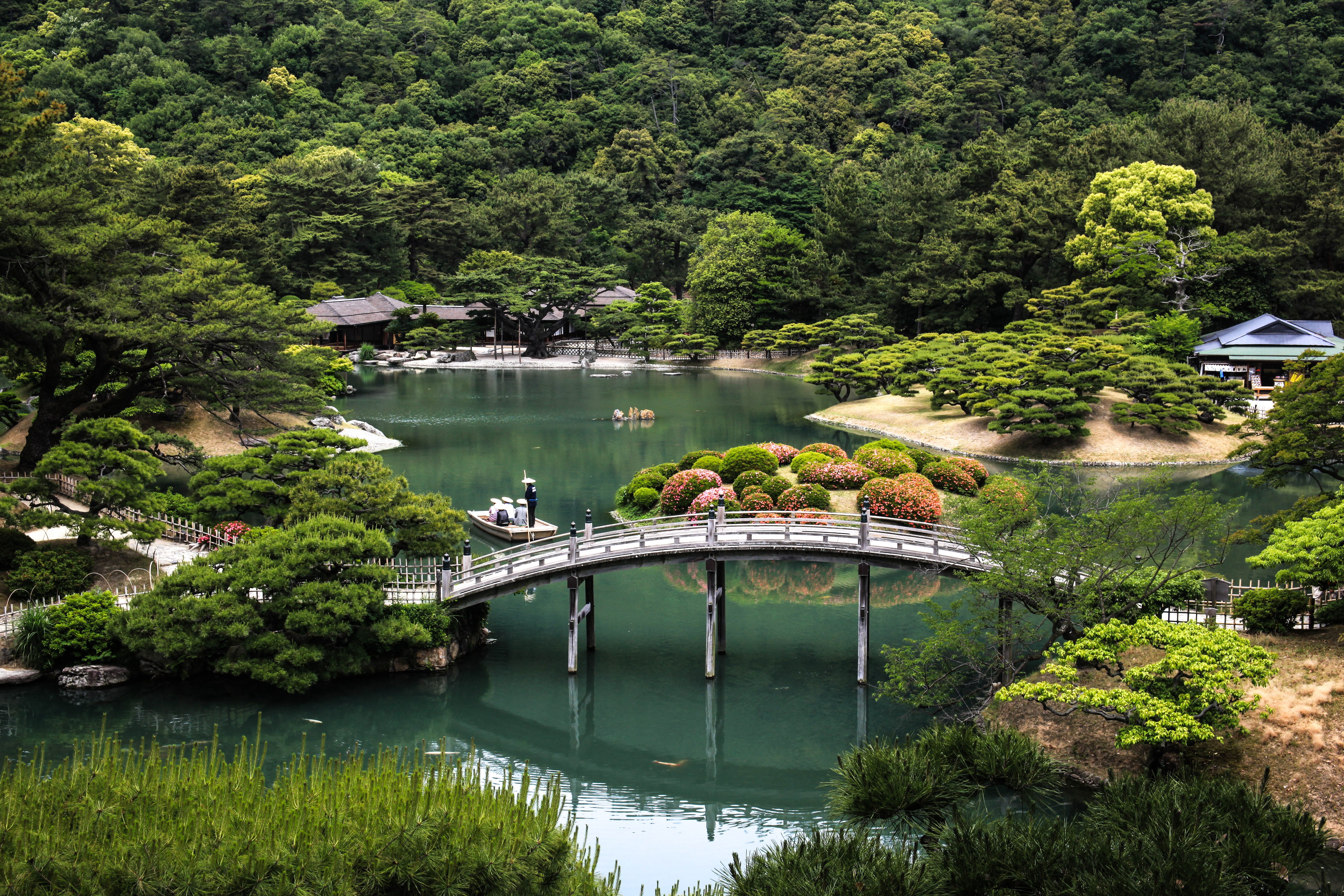 Kotohiragu Temple: was built in memory of sailors and seafarers. Visitors have to climb up 785 stairs to reach the main temple and 1,368 stairs to get to the inner hall. 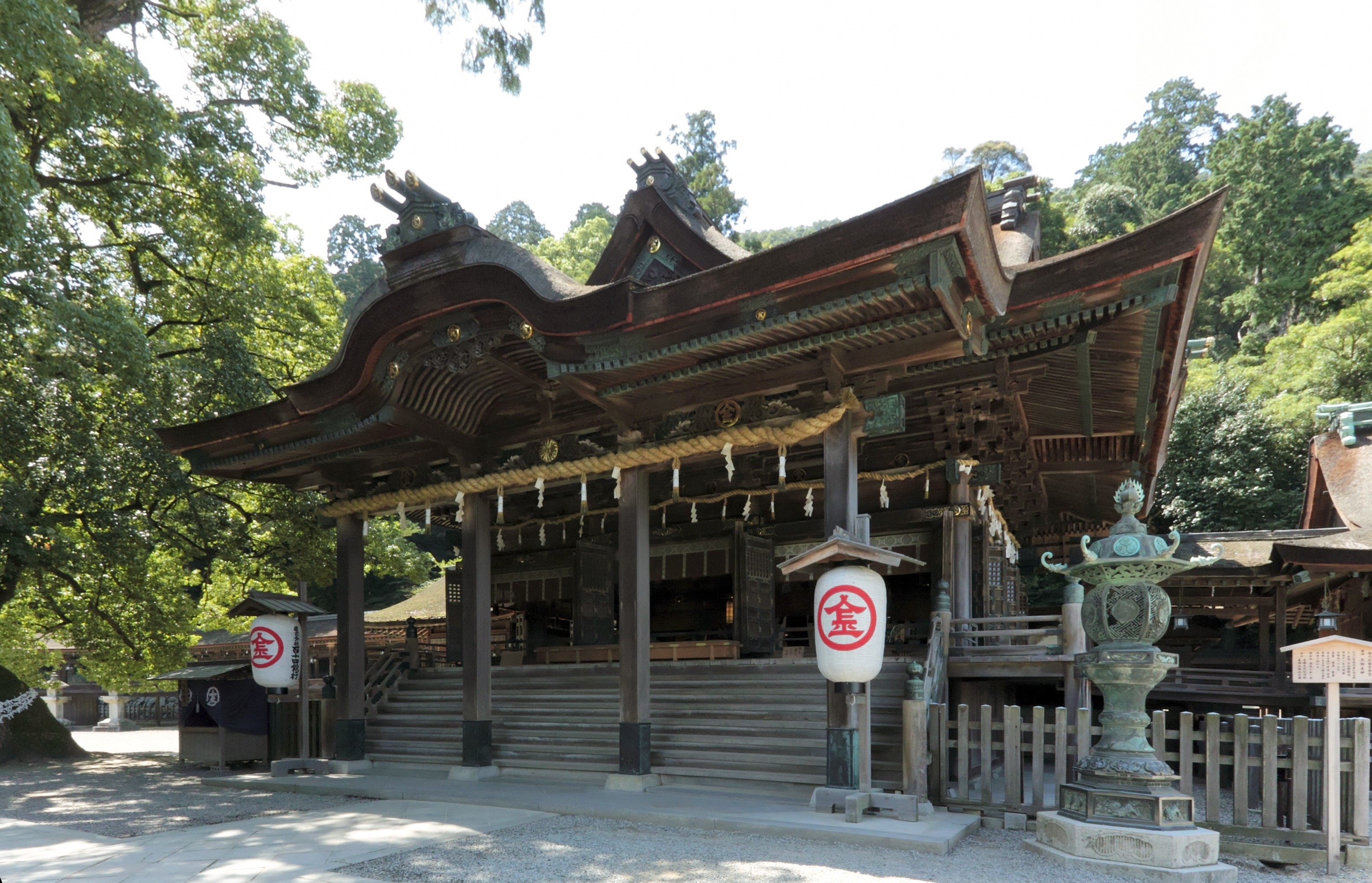 Shikoku Aquarium: has been seen as one of the biggest aquarium in the Shikoku island. Inside the aquarium’s exhibition area, the light is designed to change matching the seasons to create a new but genuine sense to visitors when admiring kinds of fishes. 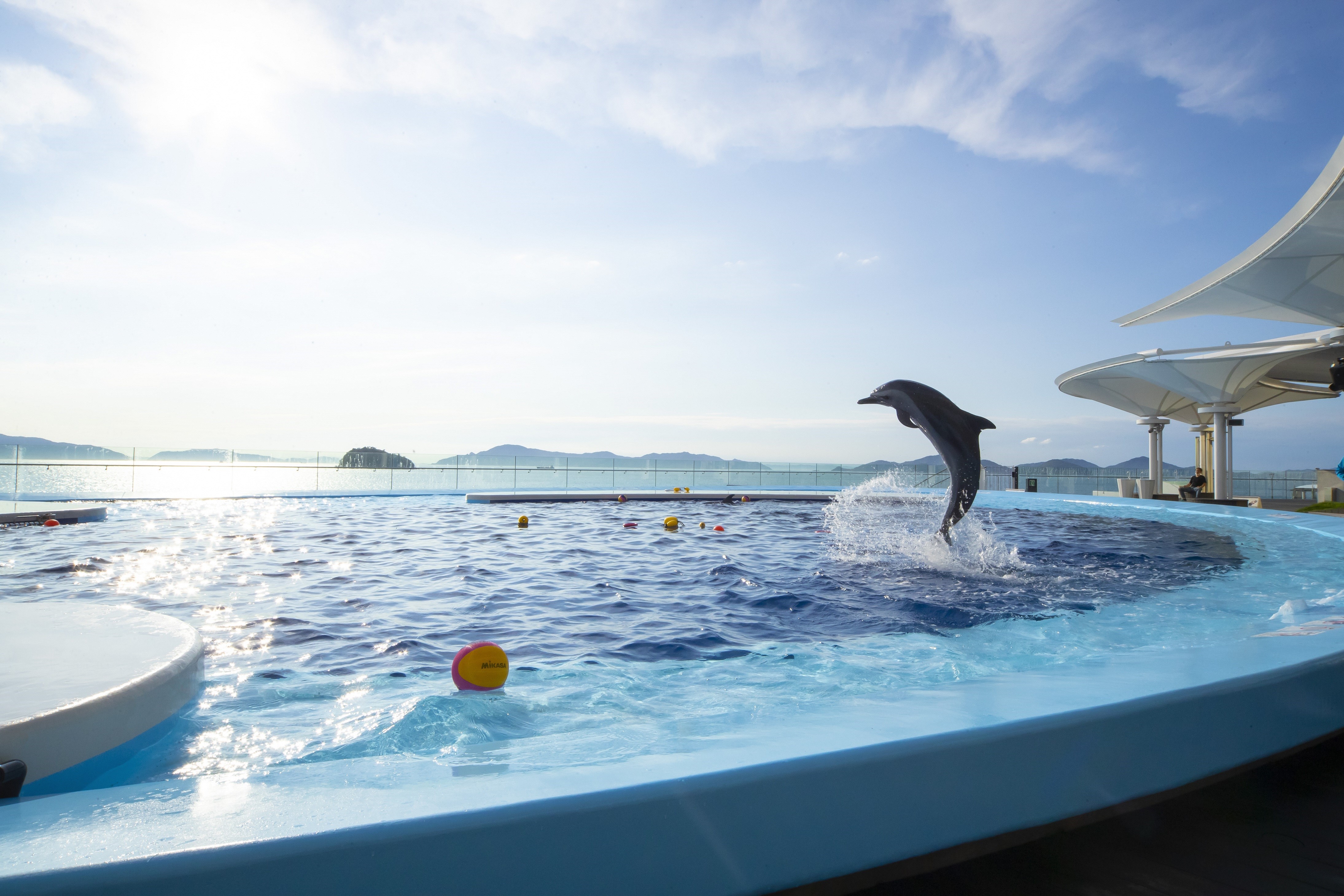 Takamatsu City is the capital of Kagawa and a gate to Shikoku area. The city is a hub of railway and waterway where national and local government’s events and commercial activities take place. 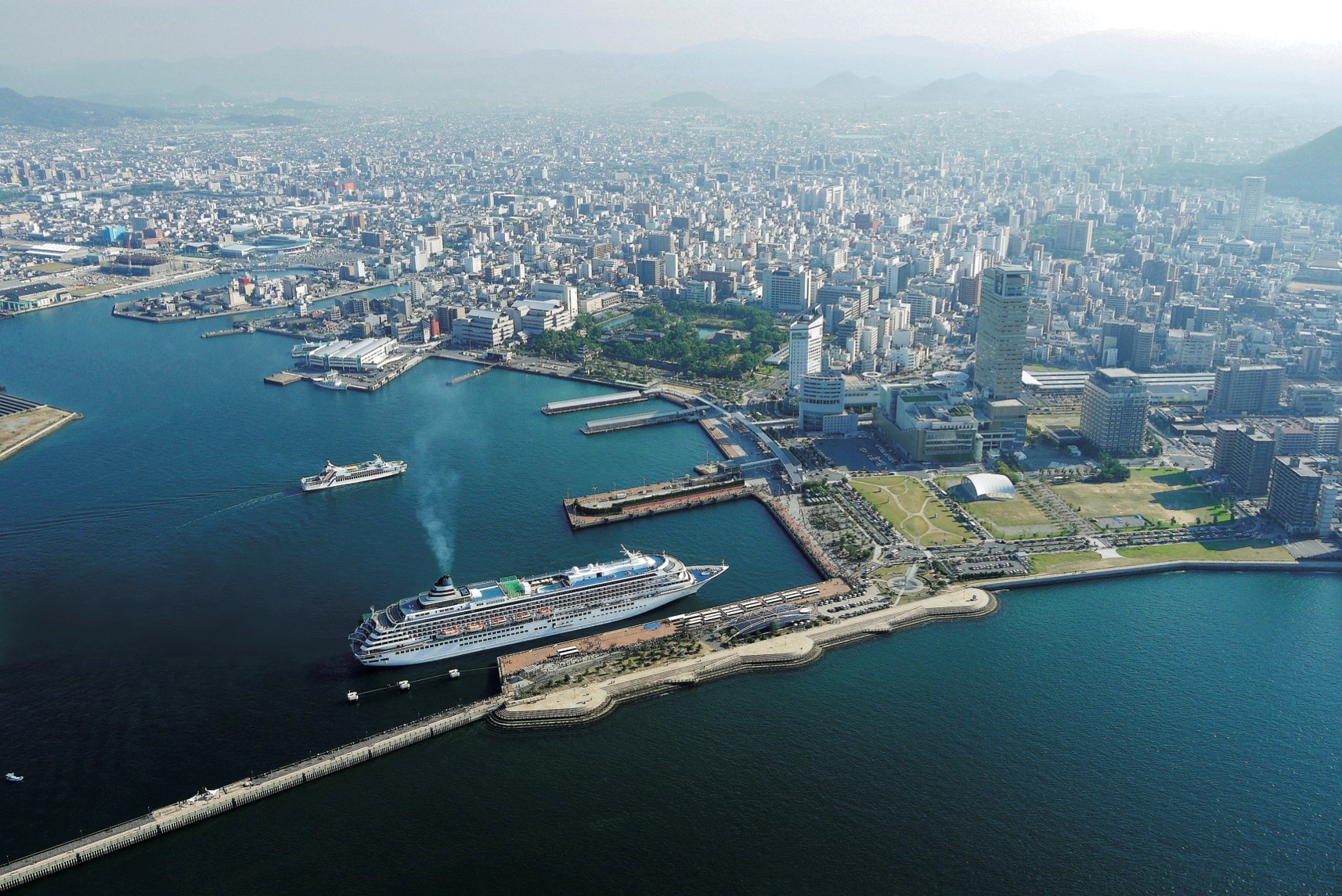 Friendship and cooperation between Hai Phong City and Kagawa Prefecture began in 2005. The both sides’ relation has been tightened through cooperative activities in different fields, particularly in health care, human resource education and training. In education and training field, Union of of Kagawa professional schools and Anabuki Business College (Anabuki Institute) signed a cooperation agreement with Hai Phong Industrial Vocation College and Hai Phong Polytechnic College. Since then, the schools have collaborated in operating student exchanges for practical experience of learning education and training environment, organizing workshop for abroad studying. As a part of the agreement, Hai Phong Medical College is provided with scholarship in nursery under the support of Japan Education Ministry and relevant units in Kagawa. 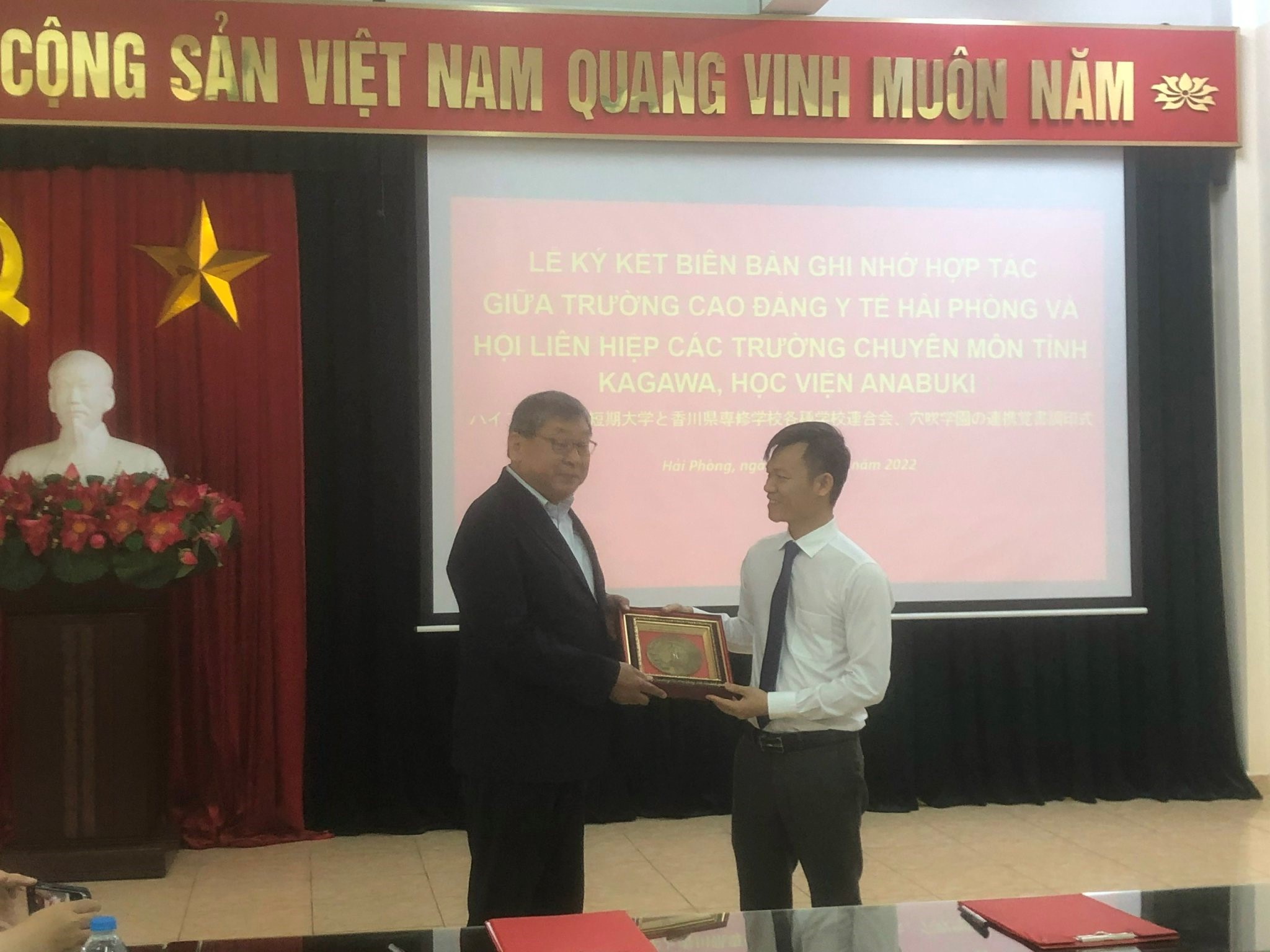