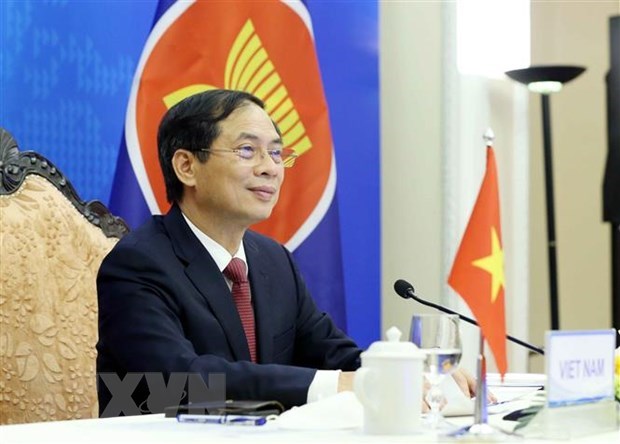 The commitments were made at a meeting of the Southeast Asia Nuclear Weapon-Free Zone (SEANWFZ) Treaty Commission, which was held via teleconference.

The countries reiterated the significance of the treaty to regional security, and pledged to further realise the plan of action to strengthen the implementation of the treaty for 2018-2022.

They also agreed to work harder to urge countries possessing nuclear weapons to join the treaty, stressing the need to promote its role and values, especially at the United Nations, thus contributing to global efforts in non-proliferation and disarmament of nuclear weapons.

Vietnam, in its capacity as ASEAN Chair 2020, was praised for its efforts in completing a memorandum of understanding on activities relating to the treaty.

He emphasised the importance of maintaining the document’s targets and principles, and welcomed the building of ASEAN rules on radiological and nuclear emergency preparedness and response, considering this a significant contribution to the ASEAN Shield initiative raised by Brunei as ASEAN Chair 2021 to enhance ASEAN’s collective strength to cope with natural disasters./.