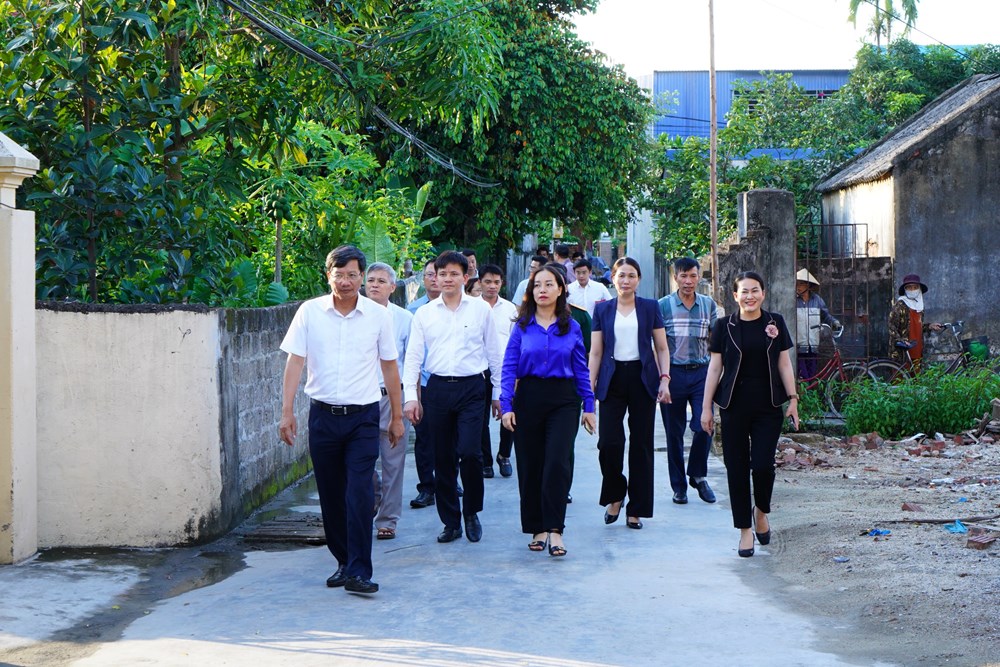 On the occasion of the 75th Anniversary of Invalids and Martyrs (27/7/1947 - 27/7/2022), on the afternoon of July 22, the City’s leaders, accompanied by leaders of relevant localities, paid visits and present gifts to families with meritorious services to revolution. 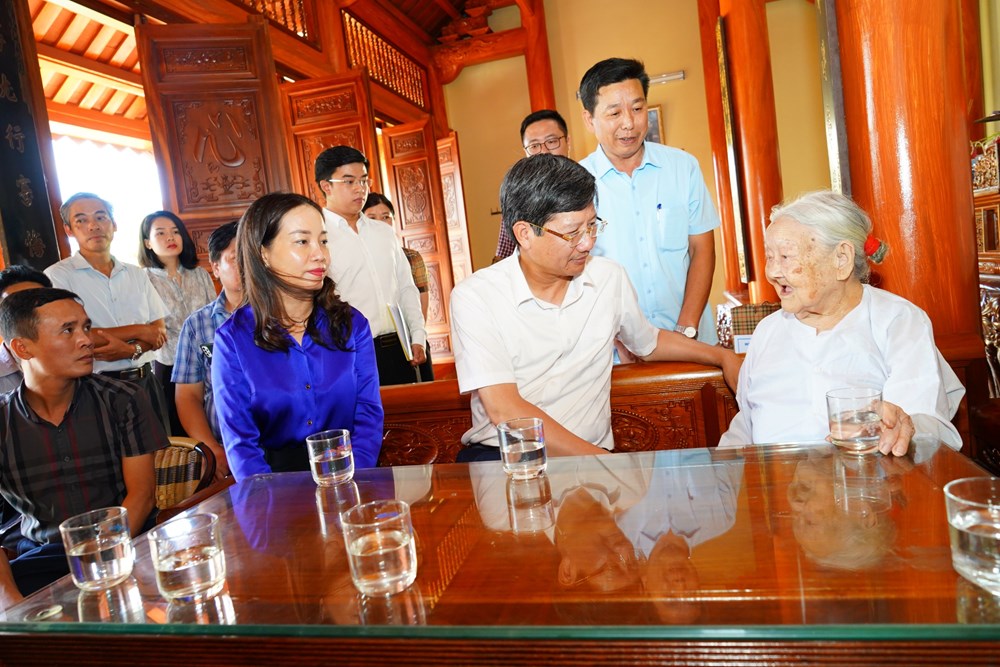 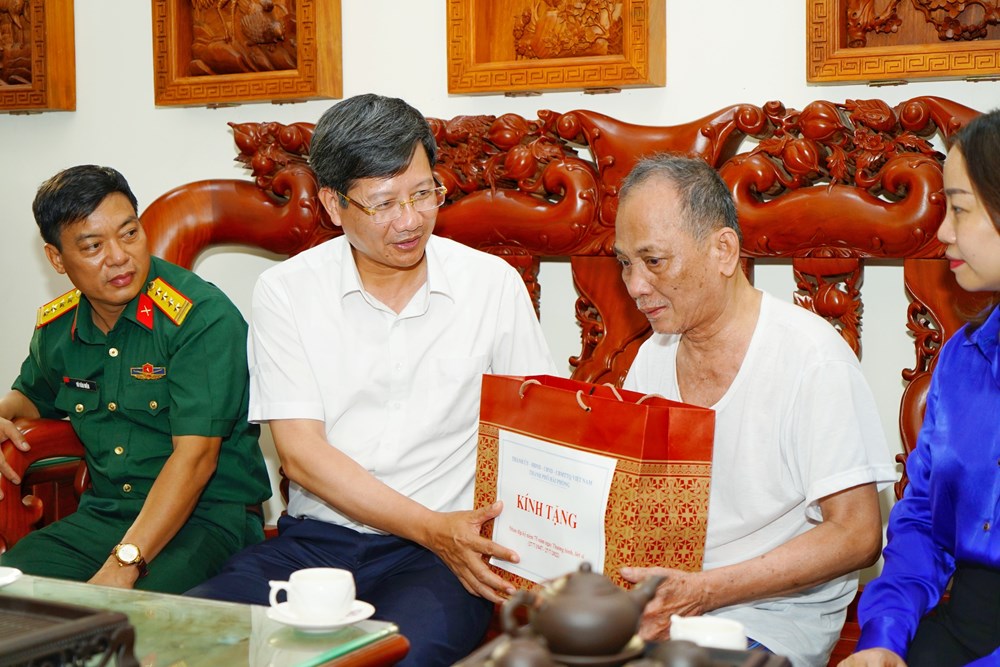 In Thuy Nguyen Rural District, Chairman of the City People’s Council Pham Van Lap visited Mr. Mai Van My, who was born in 1947, a 2/4 war invalid, and Mr. Doan Van Nhai, who was born in 1932 and used to be a revolutionary activist imprisoned and exiled in war time. In Hai An District, Deputy Head of Hai Phong’s Delegation of the National Assembly Deputies La Thanh Tan visited Mrs. Dong Thi Thoi, a martyr’s mother and Mrs. Trinh Thi Dieu, a martyr’s wife. At the same day, Mr. La Thanh Tan also visited Mr. Pham Ngoc Thin, a 4/4 war invalid living in Cat Hai island District. On this occasion, Hai Phong’s Delegation of the National Assembly Deputies present 16 gifts to families and individual with meritorious services to revolution in Hai An District and Cat Hai island District.

Upon their visit, the city’s leaders expressed the deep gratitude to war invalids who were dedicated and sacrificed for the national liberty, wishing war invalids, martyrs with their family to have good health and continue proactively participating in localities’ activities complying with regulations and policies of the Party and State.

On this occasion, the city’s leaders also requested departments, agencies, social groups and localities always pay accurate attention and tribute to those sacrificing during the country’s wartime in line with the national tradition./.