On the morning of July 20, the delegates of the 16th City People's Council approved the draft resolutions and concluded the session. 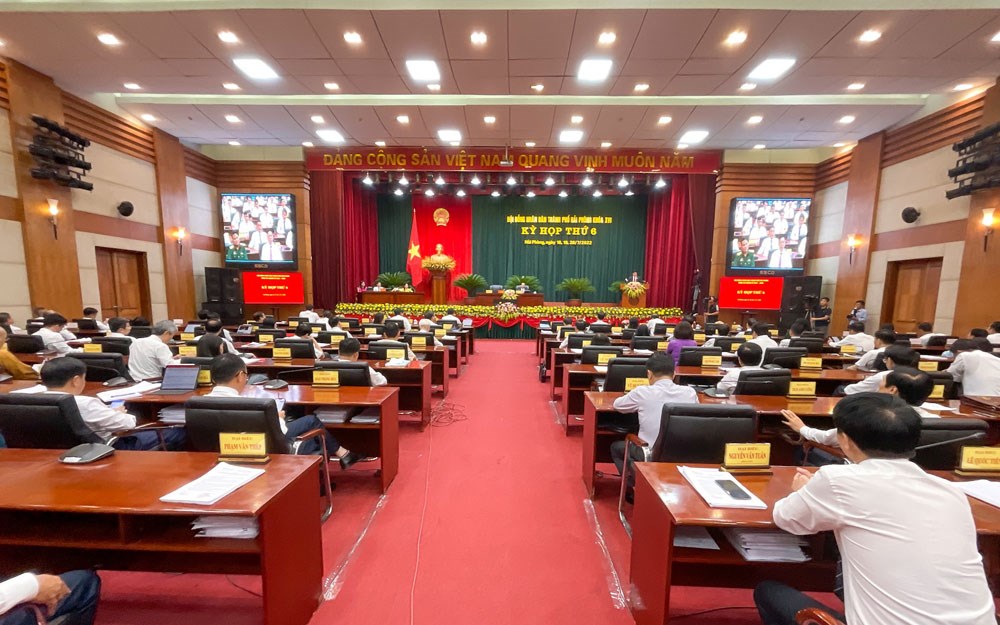 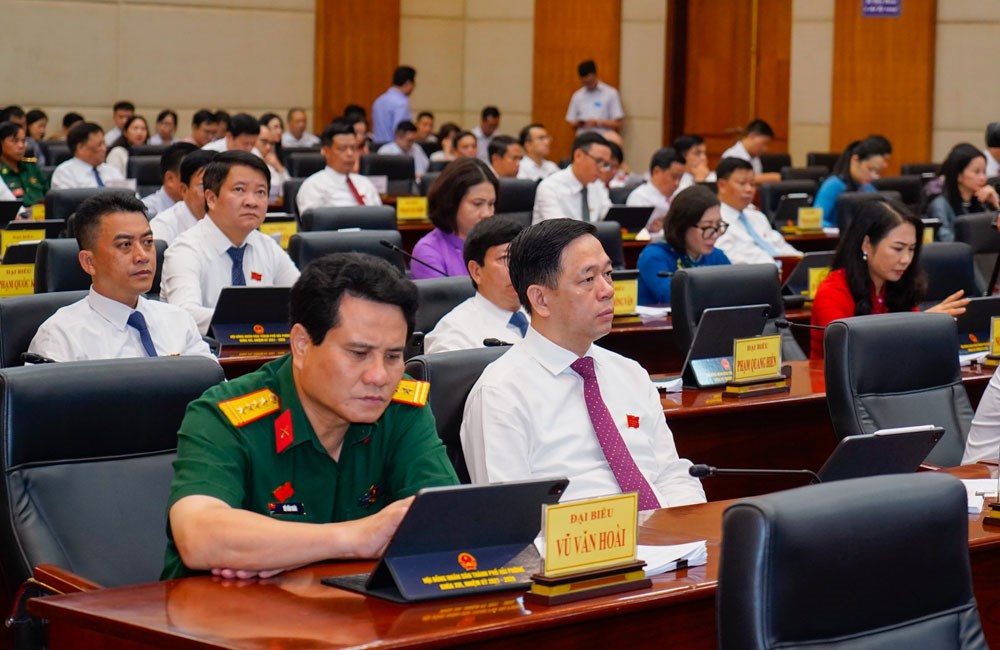 After that, Mr. Le AnhQuan, Standing Vice Chairman of the City People's Committee reported on the issues which voters had many opinions such as: The tasks of implementing Resolution No. 35/2021/QH15 on piloting some specific mechanisms and policies for the city development; continuously direct the implementation of behind schedule projects; research, build and develop new industrial parks and clusters along the corridors on both sides of coastal roads, etc., along with some other contents. 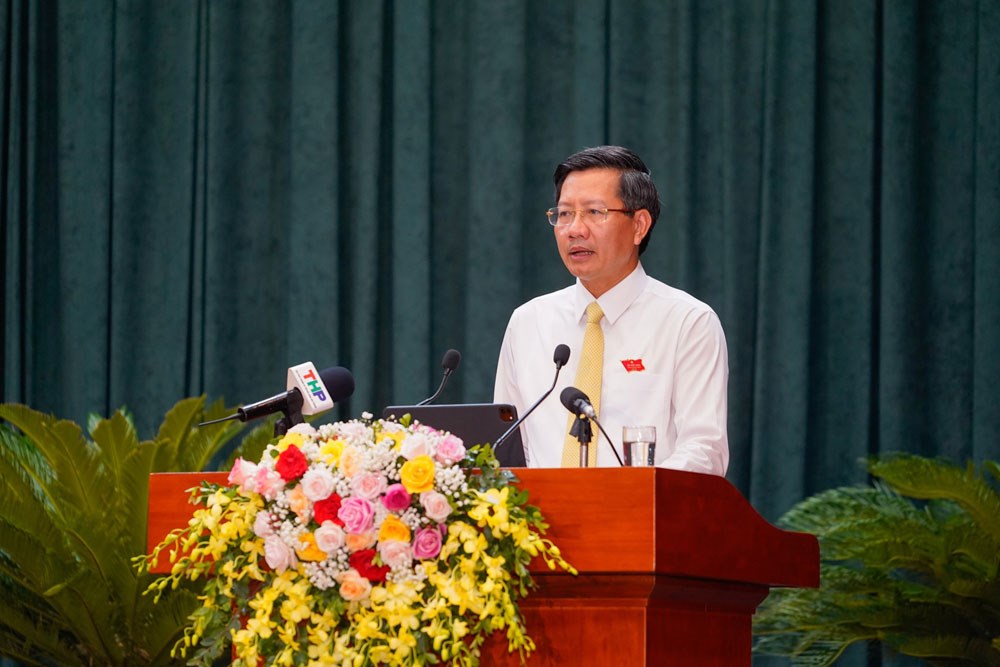 At the session, the delegates of the City People’s Council discussed, highly agreed, and unanimously voted to approve 28 resolutions, including:

28. Resolution on questioning at the 6th session of the 16th City People's Council.
haiphong.gov.vn