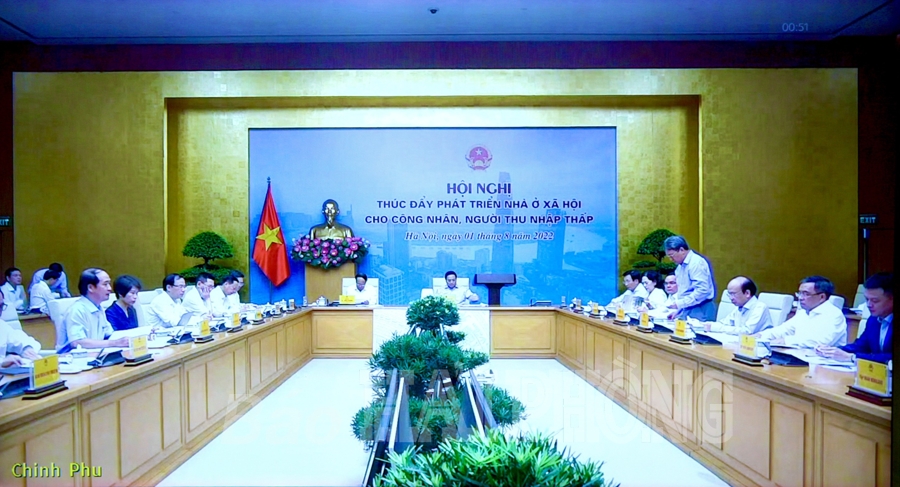 On the morning of August 01, Prime Minister Pham Minh Chinh chaired a conference on promoting social housing for workers and low-income people with the attendance of Mr. Le Van Thanh, Deputy Prime Minister and leaders of relevant ministries banks, and construction groups. 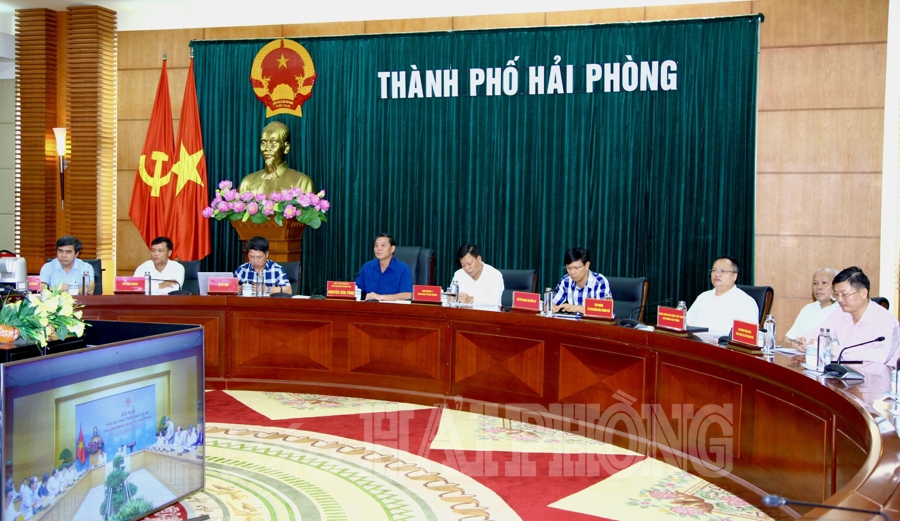 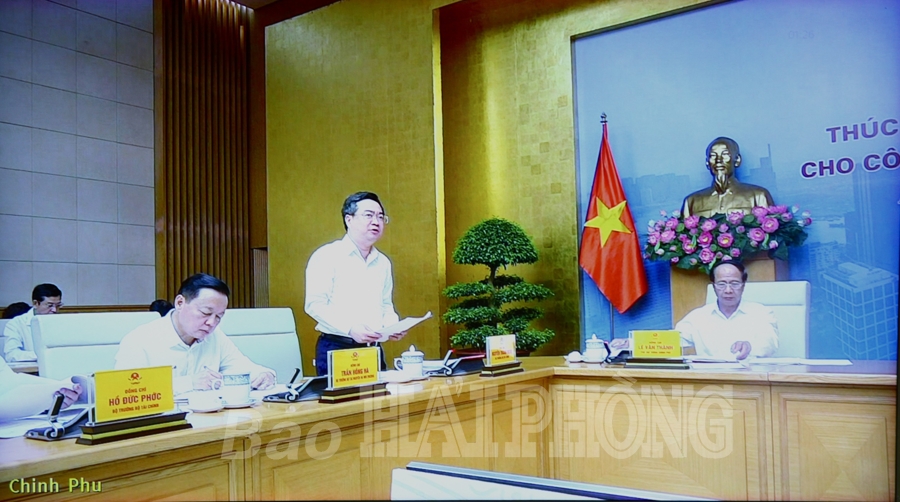 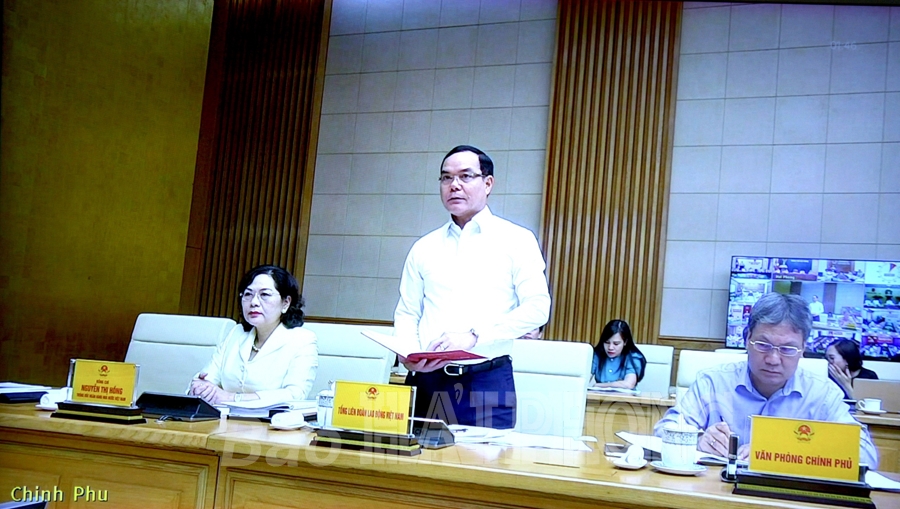 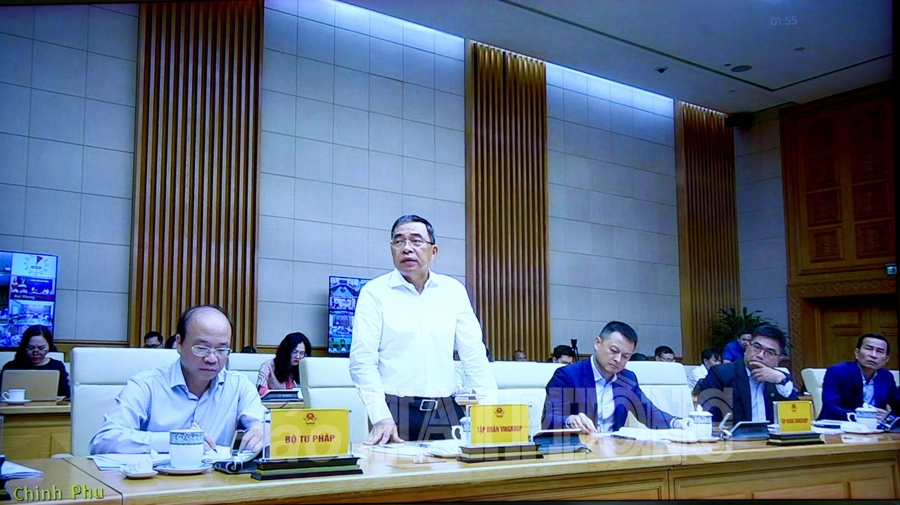 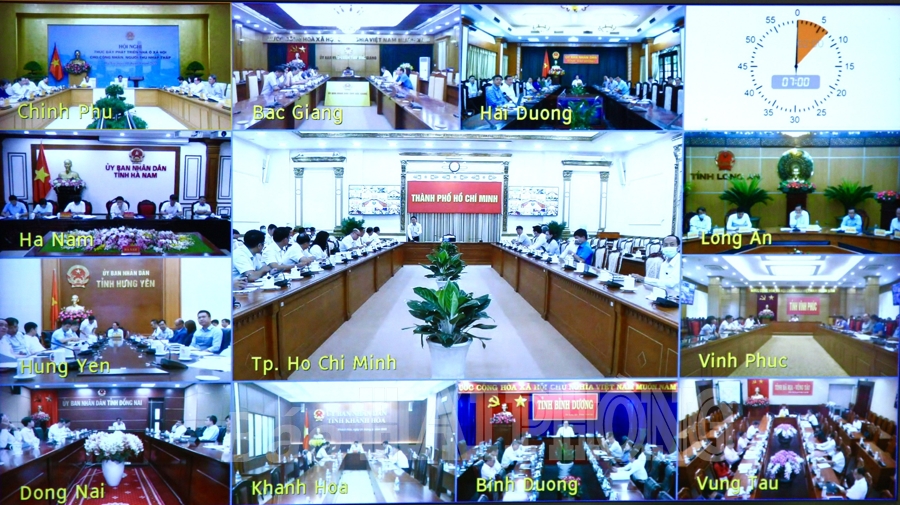 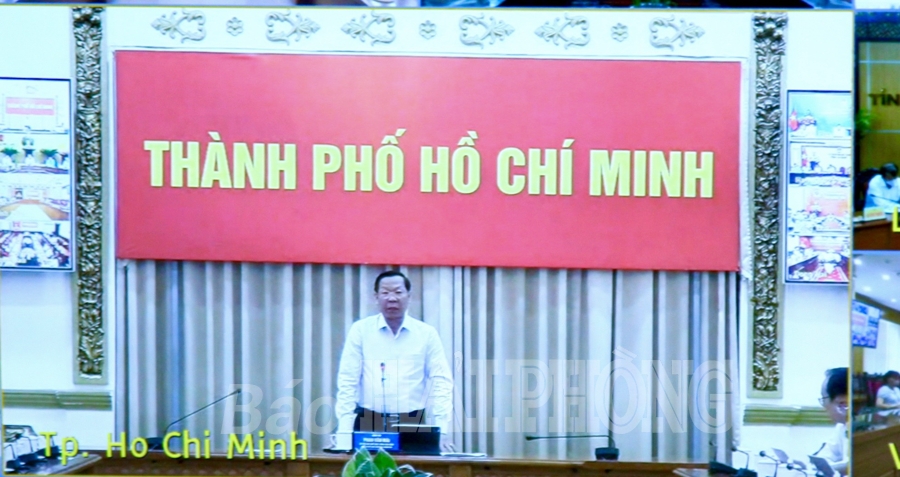 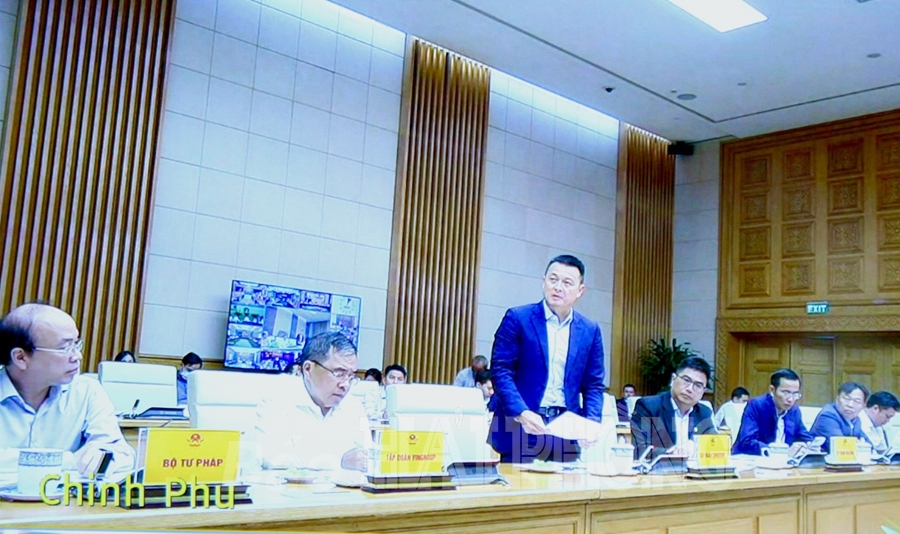 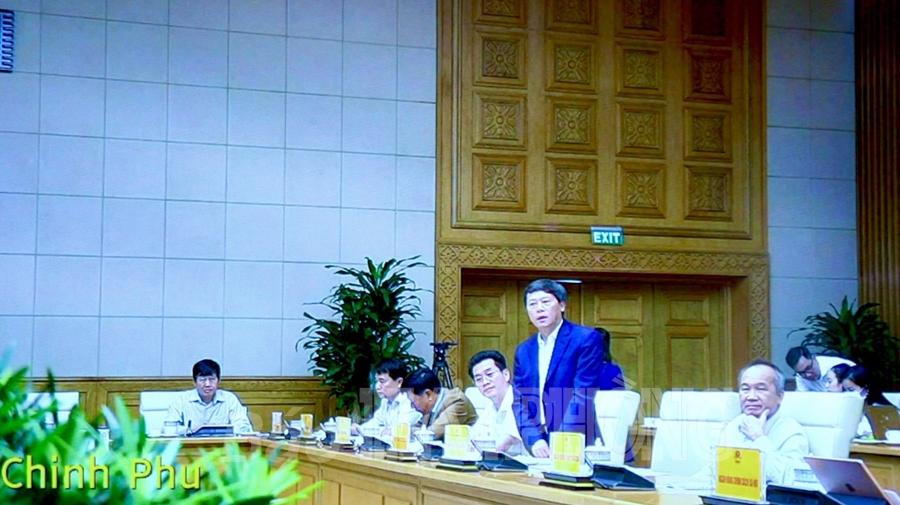 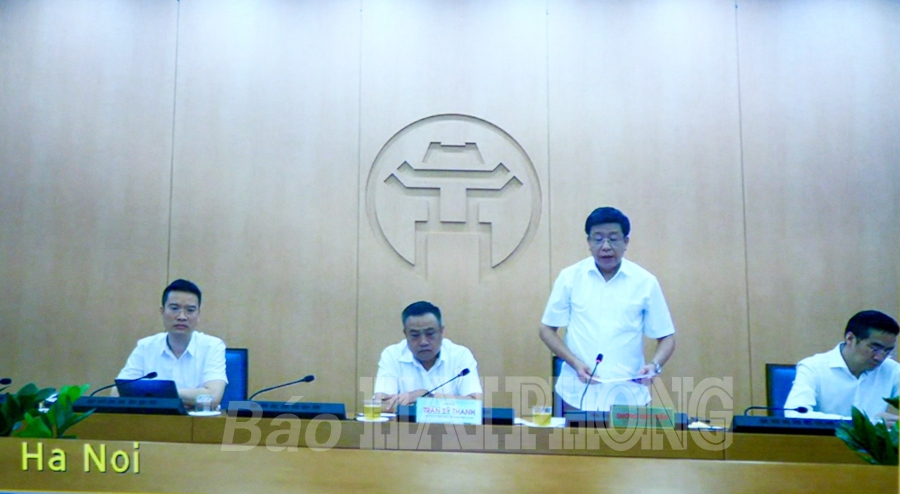 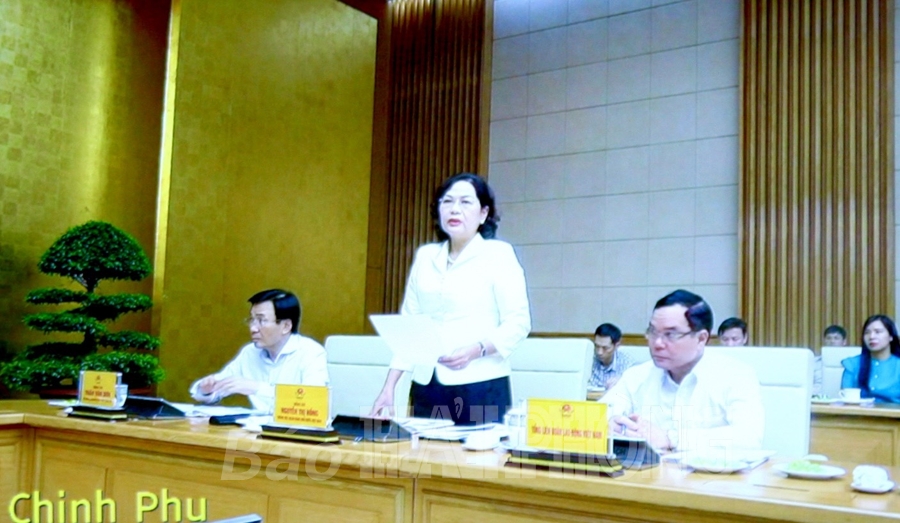 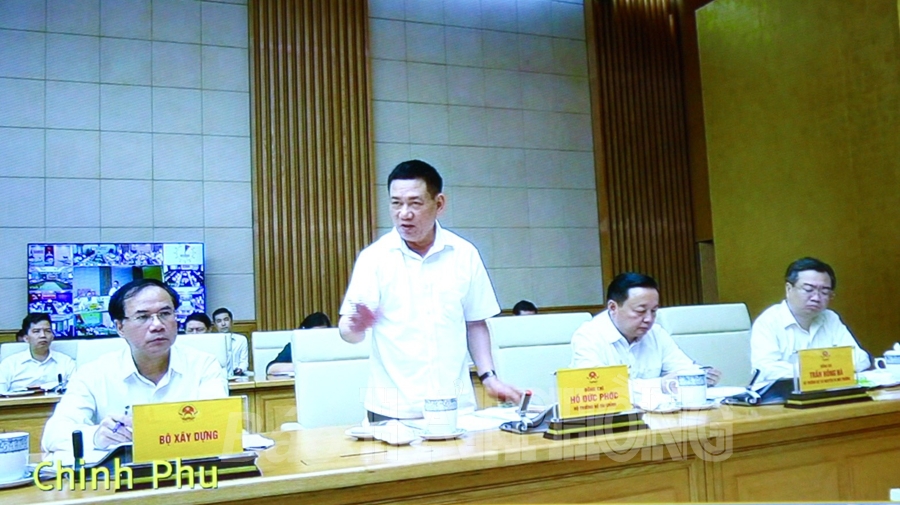 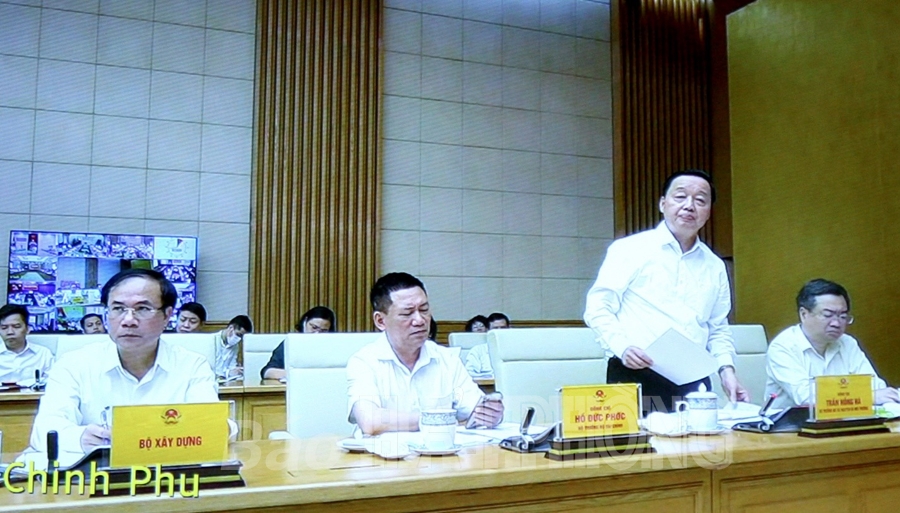 It was the common opinion of many construction corporations that social housing and worker housing building had been currently facing many difficulties in terms of legal regulations and implementation with complicated administrative procedures, purchase-sale valuations, etc.

In response to those problems, the Prime Minister requested the ministries, branches and localities to focus on finding solutions according to their competence; reduce administrative procedures; step up the implementation of Government Resolution No.11/NQ-CP on socio-economic recovery and development. He requested all social housing projects, land funds and social housing development plans to be reviewed and reported to the Government before August 15. Ministry of Construction was assigned to coordinate with other ministries and branches to develop the construction project draft of one million social housing apartments to 2030 and submit to the Government in August. 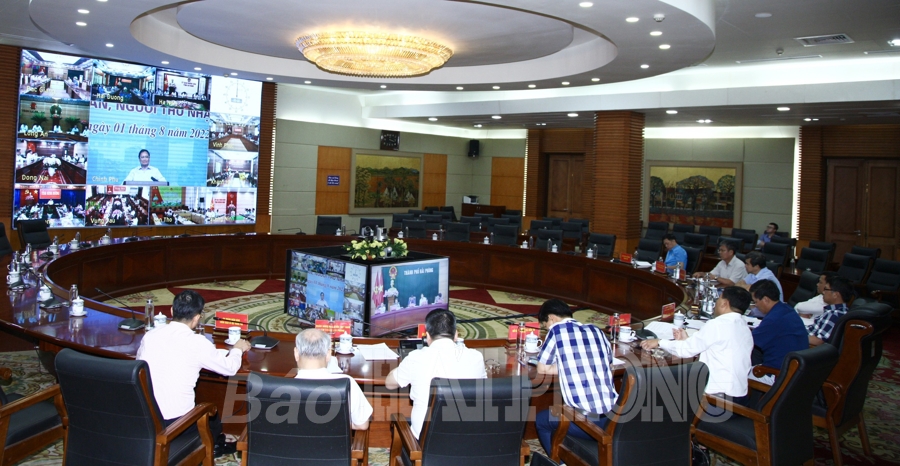 Localities must review and build/adjust the local housing development program in accordance with the legal provisions on housing, the National Housing Development Strategy for the period of 2021-2030, with a vision to 2045 as a basis for investment approval./.