Ministry of Labors, War Invalids, and Social Affairs has just released a draft circular on the list of trades and majors required to employ trained laborers. This enactment has significant meaning, meeting the actual demands for the development of the skilled workforce, creating a legal corridor for trades and majors which the employers are required to recruit trained laborers. 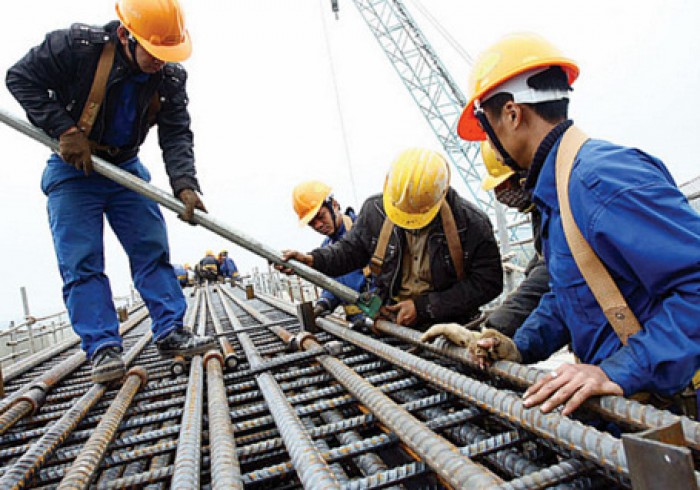 Trained laborers make an important role in raising labor productivity and competing for the power of the economy. Developing the trained laborers is also the requirement to higher raise the labor quality of Vietnam in the context of regional and international integration and the impacts of the fourth industrial revolution as well as coping with the unpredicted diseases and natural calamities. This has been specially cared for by the party and the government, which can be seen through the resolutions of the 12th national party congress, which identifies the goal to 2020, the trained ratio of the country reaches from 65-70%, trained laborers having degrees and certificates fetches 25%. By the end of the first quarter of 2020, the working force (aged from 15 years and above) in the country is more than 55 million people, with the graduated laborers, make up 23.7% (equivalent to more than 13 million people). As compared to the scale of the current labor force, the trained laborers are still limited. Hence, the promulgation of this circular has a great meaning, meeting the factual demand for developing a skilled workforce and creating a legal corridor stipulating employers to recruit trained workers./.
Haiphong.gov.vn